Tribal Rain and Rachana Dahal Were Live On Damak 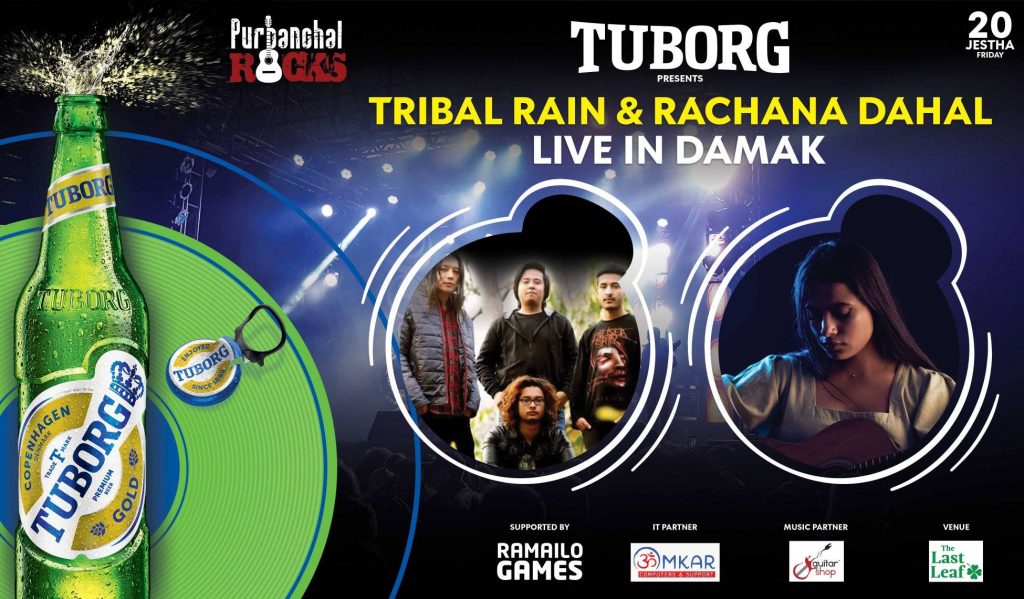 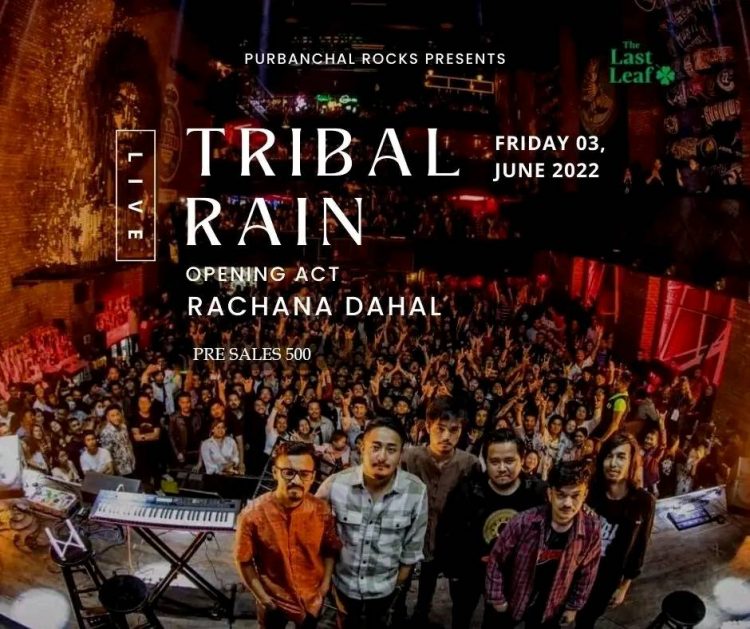 Kathmandu – Tribal Rain is an acoustic-freestyle indie band based on southern Sikkim (a state of India). It was formed out of Ashish, Abinesh Rai, and Rahul Rai, in 2014.
Tribal Rain launched their first studio album, Roka Yo Samay, on April 3, 2017. Shortly after releasing the album, they scheduled a tour for Kathmandu.
On February 14, 2018, the lead singer – Rahul Rai – was found dead in his residence at Namchi.