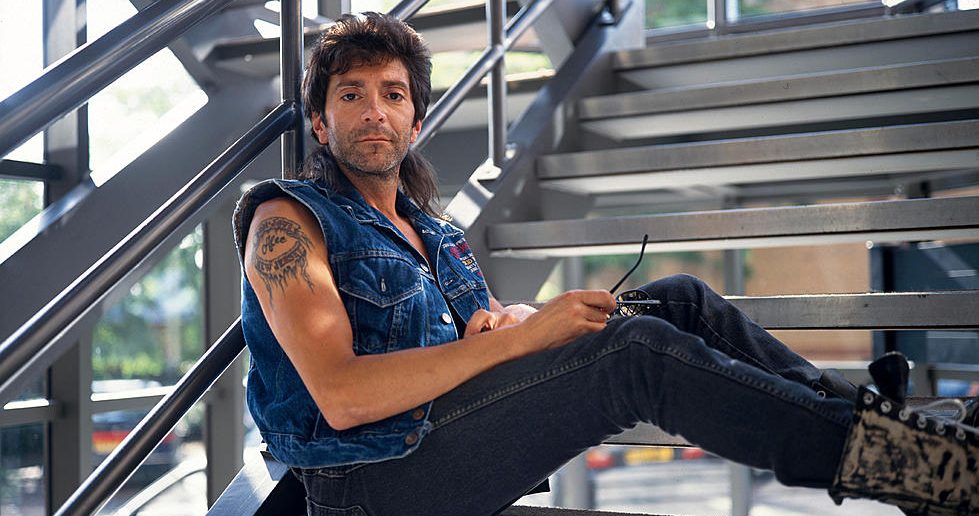 Kathmandu- Bon Jovi have confirmed that Alec John Such, who played bass with the band between 1983 and 1994, has died.
Founding Bon Jovi bassist Alec John Such has died at the age of 70. News of his passing was confirmed in a social media post from the band. 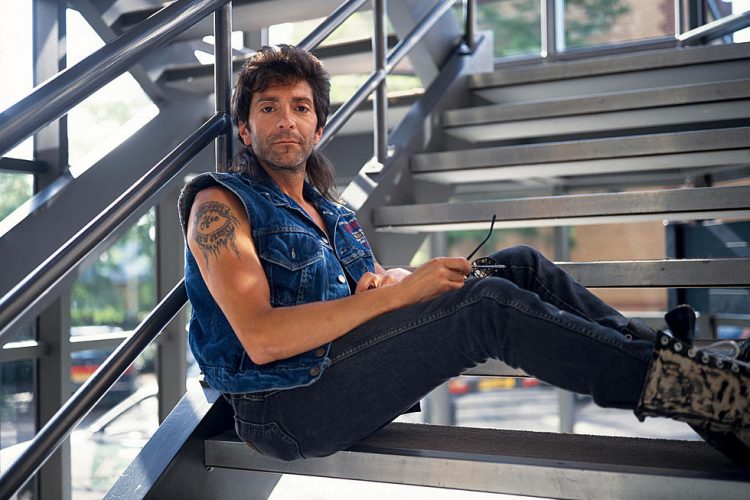 “We are heartbroken to hear the news of the passing of our dear friend Alec John Such,” wrote Bon Jovi. “He was an original. As a founding member of Bon Jovi, Alec was integral to the formation of the band. To be honest, we found our way to each other thru him – he was a childhood friend of Tico [Torres] and brought Richie [Sambora] to see us perform. Alec was always wild and full of life. Today these special memories bring a smile to my face and a tear to my eye. We will miss him dearly.”

Alec John Such was born in Yonkers, New York in November 1951, and joined Bon Jovi in 1983 as a founding member after Jon Bon Jovi put together a band to capitalise on the local radio success of a demo he’d recorded for the song Runaway.

Bon Jovi, 7800° Fahrenheit, Slippery When Wet, New Jersey and Keep the Faith, but was let go before the sixth album, These Days, was released in 1995. His replacement was Hugh McDonald, who had played on the original Runaway demo, but wasn’t made an official band member until 2016.
The reasons for Such’s departure from the band were never made entirely clear. After leaving Bon Jovi Such opened a motorcycle store in New York, but he would return briefly to the band twice. In 2001 he joined Bon Jovi onstage at Giants Stadium in East Rutherford, New Jersey, playing bass on Wanted Dead or Alive.

“When Jon Bon Jovi called me up and asked me to be in his band many years ago, I soon realised how serious he was and he had a vision that he wanted to bring us to, and I am too happy to have been a part of that vision,” Such said at the ceremony.
“These guys are the best,” he added. “We had so many great times together and we wouldn’t be here if it wasn’t for those guys. Love them to death and always will.”
No cause of death has been announced.