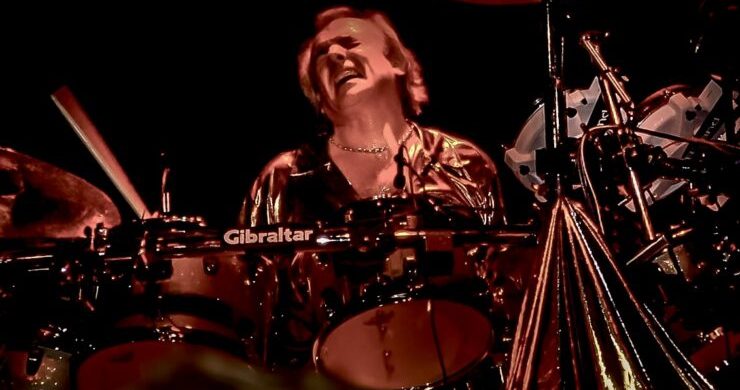 Kathmandu- Steve Howe and Geoff Downes honour late colleague as Yes dedicate upcoming tour to Alan White
Prog legends Yes have paid tribute to their late drummer Alan White, who sadly died last week. Both Steve Howe and Geoff Downes have honoured their late colleague and the band will dedicate their upcoming UK tour in support of the 50th anniversary of Close To The Edge, the tour on which White made his debut with the band, to the drummer.
“It is with great sadness that I join with the other members of Yes to acknowledge the passing of our dearest friend and drummer, Alan White,” says Howe. “He gave so many of his best years to the band and was a true believer and determined professional til the very end. 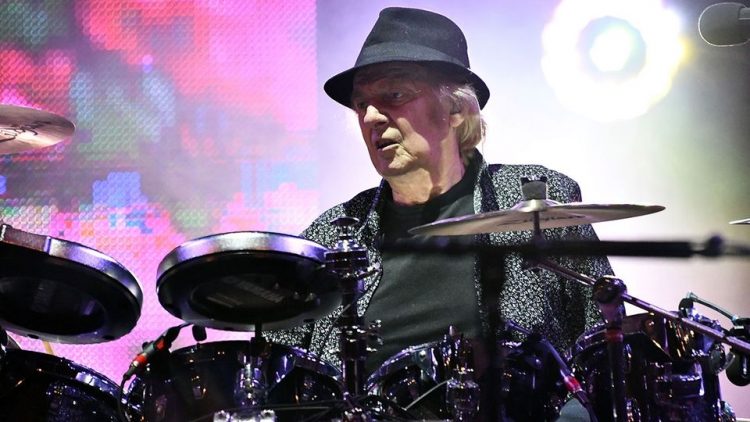 “Being a kind and loving human being just came naturally to him, with his mellow, non-confrontational personality and abundant generosity, which made him so popular with his friends and everyone he met.”
“As a musician he was unique in every way, and his powerhouse technique influenced whole generations of drummers and percussionists – an absolute legend in the true sense of the word. He was a joy to share the same stage with, often glancing over at the keyboard riser with a wink and a smile, but still laying down that solid, yet intricate groove as only he could. This was Alan – a genius who never took himself too seriously.
“We had some great laughs together, became very close, and always looked after each other to the point where they started referring to us as ‘The Odd Couple’!”

Former World Trade and Asia drummer Jay Schellen was announced as a replacement for White earlier this month when it was then announced he would be sitting out the UK tour dates for health reasons. 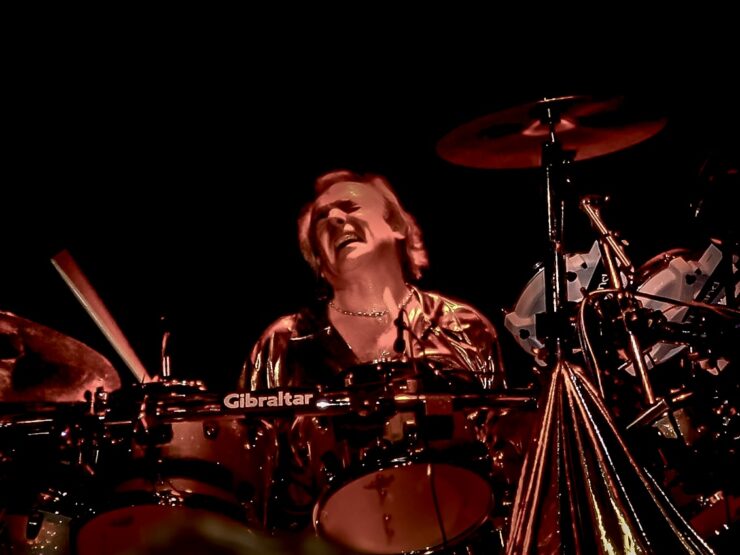