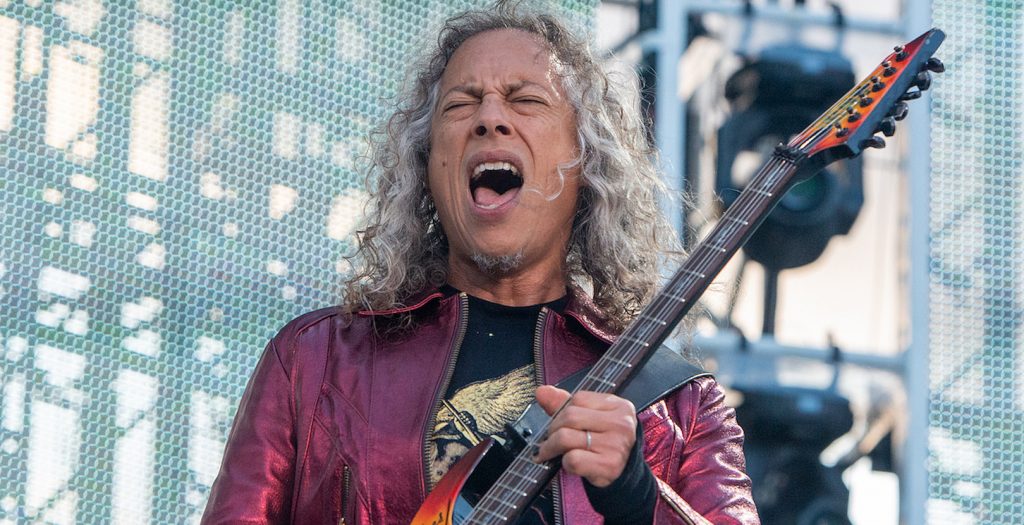 Kathamndu- Metallica Kirk Hammett botches playing the introduction to Nothing Else Matters at Boston Calling, says he was distracted. 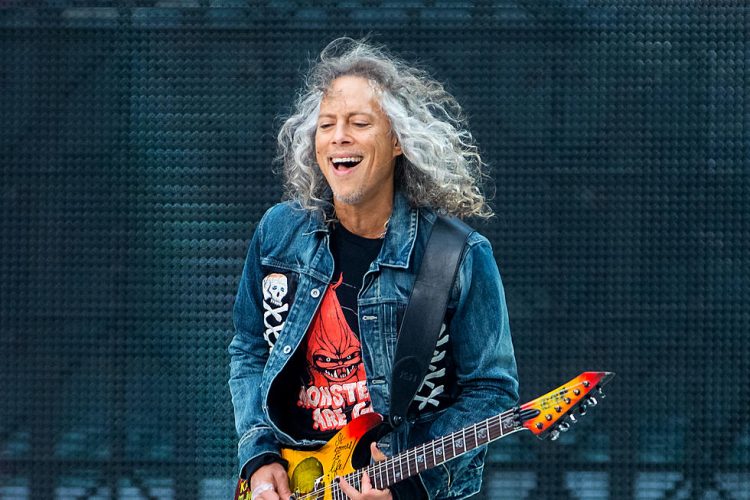 It’s always pretty awkward when a musician drops a clanger on stage. But we all have off moments, and even the most experienced of musicians are not immune to making silly mistakes. That is exactly what happened this weekend, when Metallica appeared at a festival and guitarist Kirk Hammett let his fingers – and attention span – get the better of him by botching the introduction to Nothing Else Matters.
This ‘noteworthy’ incident took place during Metallica’s performance at Boston Calling festival in Allston, Massachusetts on Sunday, May 29.

After noodling around the guitar chords for Boston’s More Than A Feeling, Hammett smoothly transitions into the opening notes for Metallica’s Black Album power ballad Nothing Else Matters. Not before too long though, and the guitarist completely messes up. Instead of carrying on – as really, it wasn’t the sort of mistake you could easily come back from – Hammett playfully falls to the floor, rolls around a bit and then apologises.
The night saw Metallica play a medley of hits including Ride The Lightning, The Memory Remains, One, Sad But True, and more.
Check out footage of the moment below: