Steven Tyler has checked into a drug treatment programme, leading to the cancellation of the initial dates of Aerosmith’s Deuces Are Wild Las Vegas residency. In a statement released on social media, the band say, “As many of you know, our beloved brother Steven has worked on his sobriety for many years, After foot surgery to prepare for the stage and the necessity of pain management during the process, he has recently relapsed and voluntarily entered a treatment program to concentrate on his health and recovery.

We are truly sorry to inform our fans and friends that we must cancel our first set of Las Vegas residency dates this June and July while he focuses on his well-being. 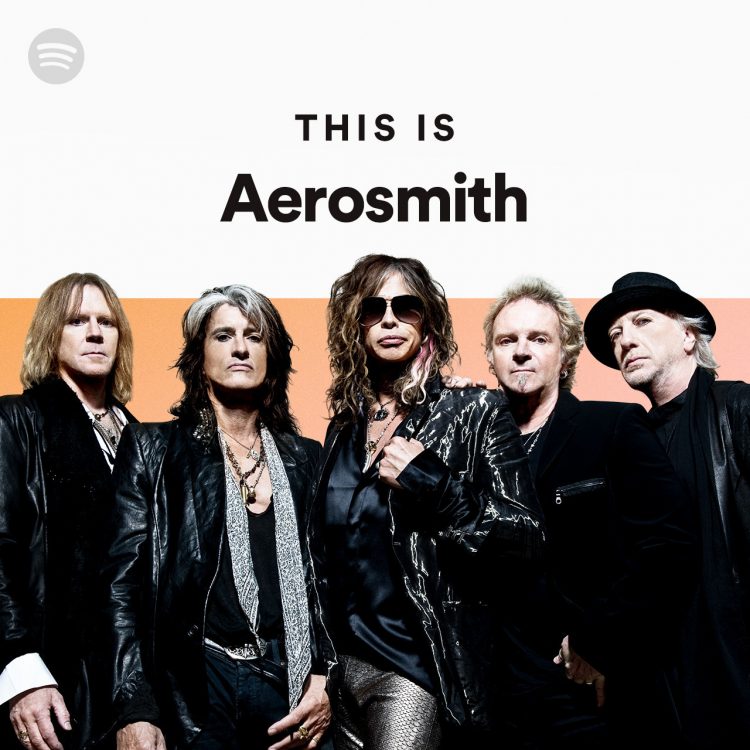 The 24-date residency, which continues the celebrations surrounding the band’s 50th anniversary, was due to kick off at Dolby Live at Park MGM on June 29. The run of shows will now start in September, and will wrap up on December 11. Full dates below. The band also have a hometown show at Boston’s Fenway Park scheduled on September 8.

In June 2021, Aerosmith guitarist Brad Whitford admitted to doubts about future live shows for the band. Speaking on the Joe Bonamassa podcast Live from Nerdville(opens in new tab), he said, “Nothing’s gonna happen for a long time. Sometimes I’m not sure what my partners are thinking when they think that’s gonna happen. I mean, I have my doubts about Aerosmith ever really performing again at this stage, because age is becoming a real factor. It is what it is.”