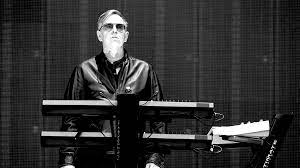 Kathmandu- Depeche Mode confirm the death of keyboardist Andy ‘Fletch’ Fletcher in a Facebook post
Depeche Mode keyboardist and co-founder Andy Fletcher – affectionately known within the band and amongst their fans around the world as ‘Fletch’ – has died aged 60, the band have confirmed via their social media channels. 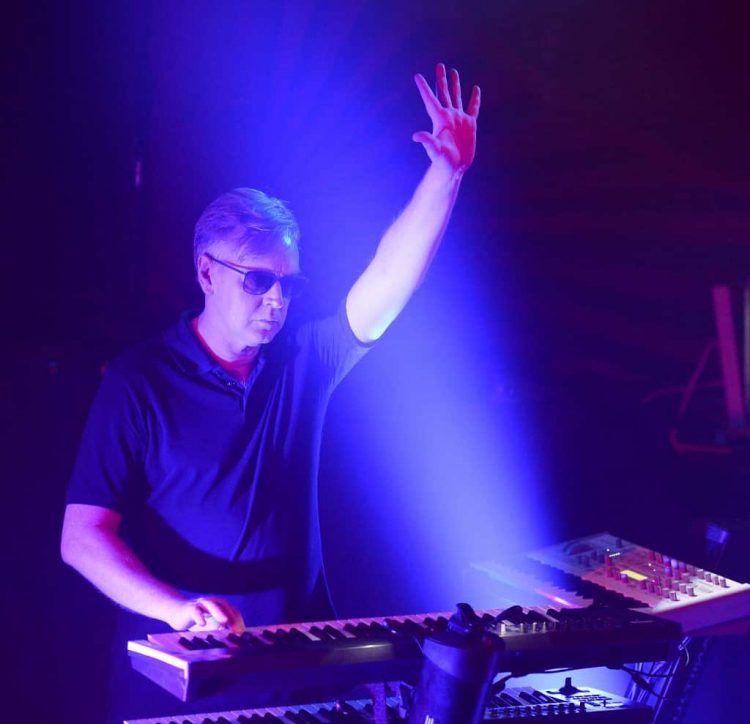 In a post released on their official Facebook page earlier this evening, Depeche Mode wrote:
“We are shocked and filled with overwhelming sadness with the untimely passing of our dear friend, family member, and bandmate Andy “Fletch” Fletcher. Fletch had a true heart of gold and was always there when you needed support, a lively conversation, a good laugh, or a cold pint.”
“Our hearts are with his family,and we are ask that you keep them in your thoughts and respect their privacy in this difficult time.” 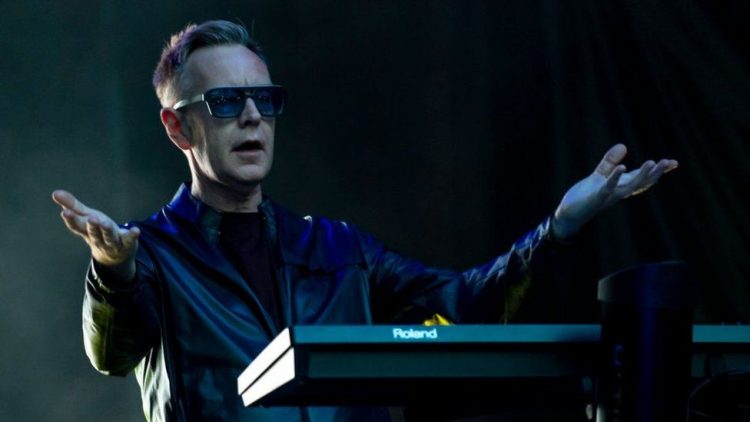 No cause of death has yet been confirmed. Andy Fletcher was a founding member of Depeche Mode, having originally formed the band No Romance with schoolmate Vince Clarke in the late 70s, before the two joined with Martin Gore to form Composition Of Sound. Dave Gahan joined the band in 1980 and they were rechristened Depeche Mode, releasing their debut album Speak & Spell in 1981.

While Clarke would leave the fold to lead bands such as Erasure and Yazoo, the remaining three musicians would form the core of Depeche Mode for the duration of their career, with Fletcher originally playing bass before switching to the keyboardist role he became known for.

Fletcher was inducted alongside the other members of Depeche Mode into the Rock And Roll Hall Of Fame in 2020.