Kathmandu- It’s been a year since Justin Bieber unveiled his sixth studio album, Justice, but he’s not slowing down yet.

In a new interview with Apple Music’s Ebro Darden published Tuesday (May 3), Bieber revealed that his next album is in the works. “I don’t think there’s a date yet, but I do know that we’re wrapping it up,” he said. “It’s almost done. It sounds really good. I’m really excited about it. I got a lot of cool features and yeah, it should be dropping not too long from now.

”Bieber also revealed that John Mayer is featured on the album. 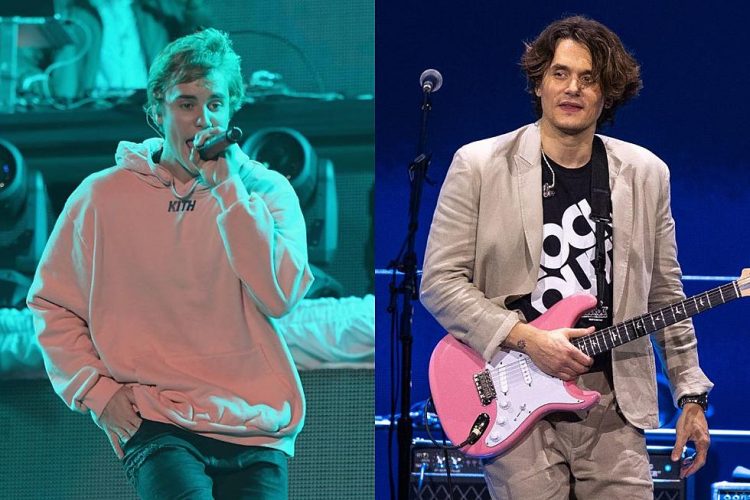 “Wicked guitar solo, so that was really cool for me,” he said of working with Mayer. “He’s someone who I’ve looked up to for a long time. So we were at Henson the studio, and I was working on this song and he came in and he’s like, ‘Can I go in the booth?’ And I was like, ‘Yeah, bro, go in.’ And so he went in the booth and then he came out and he laid a guitar solo and it was just like, it was mind-blowing to see him actually operate in his gift like that, being able to like see it first-hand, because like he is on another level. It’s insane.”
The collaborative aspect of music making, Bieber said, is of the utmost importance to him. “For me, I was embraced by the older generation,” he explained. “And it’s so funny because I’m becoming a little bit of the older generation — not old, but there’s a new generation that’s coming before me, or after me now. And it took for me to be in this position those people that embraced me.