Kathmandu- Since he began singing Nepali songs, Ram Krishna Dhakal has become one of the most popular singing artists in the Nepali music and singing genre. Dhakal is a well-known modern, pop, and playback singer, as well as an actor and judge on Nepali Tara. 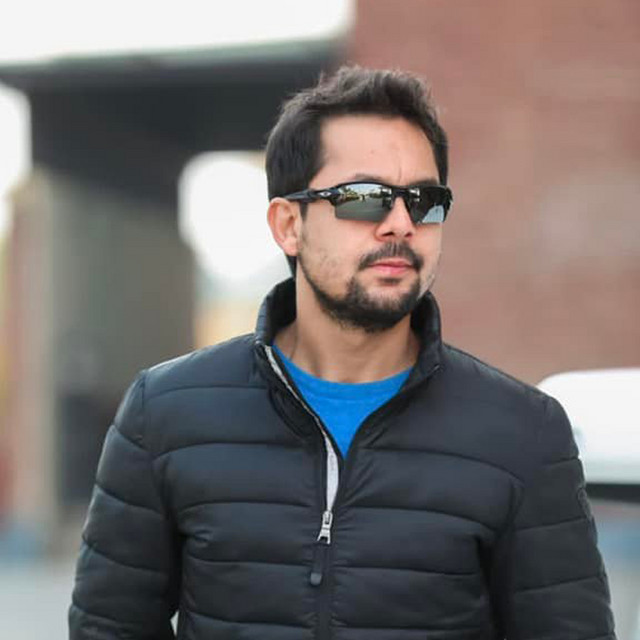