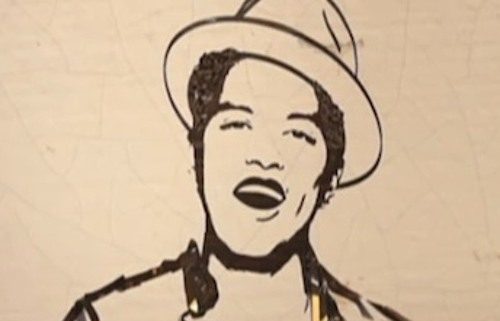 Kathmandu- Bruno Mars’ debut solo single “Just the Way You Are” is a song written and performed by the American singer-songwriter. It’s the lead track from Doo-Wops & Hooligans, his debut studio album (2010). Mars, Philip Lawrence, Ari Levine, Khalil Walton, and Needlz wrote the song, which was produced by the Smeezingtons and Needlz. On August 10, 2010, it was released on contemporary hit radio in the United States. On September 19, 2010, “Just the Way You Are (Amazing)” was released in the United Kingdom. The words of the song praise a woman’s beauty. 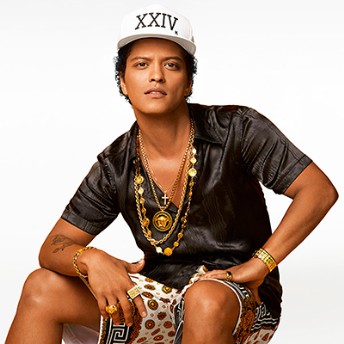 On September 27, 2010, the song was released for digital download, under the name, Just the Way You Are (Amazing). On November 2, seven remixes were released as a purchasable download in US. It was released as a CD single in Germany, Austria, and Switzerland, on November 12.