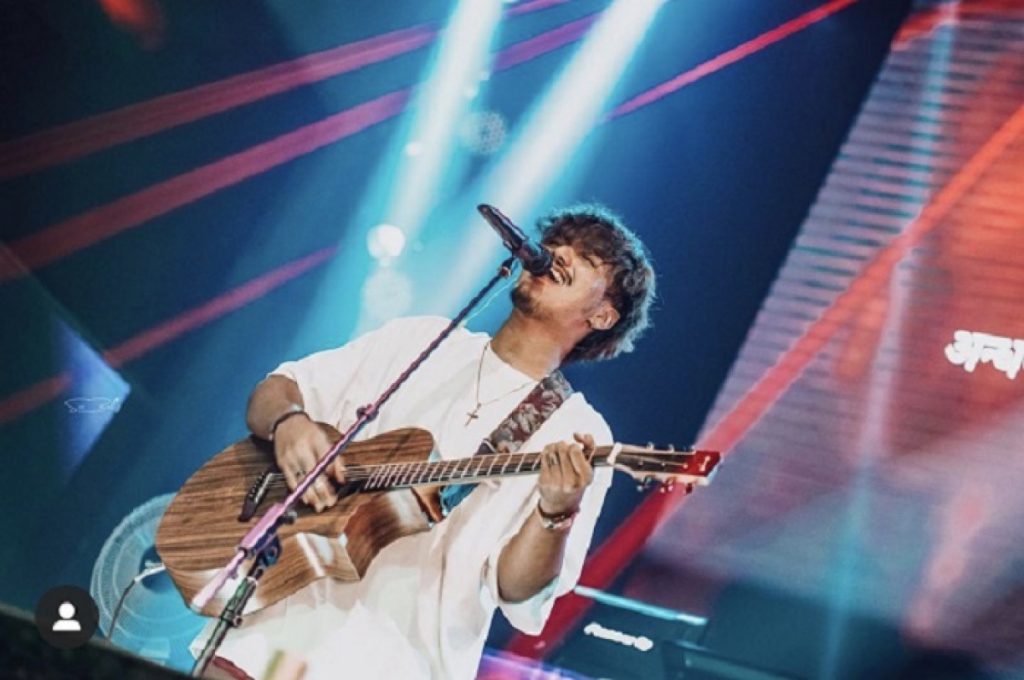 Kathmandu- Yabesh Thapa is a well-known singer and songwriter in Nepal. His husky vocals and compositions have made him famous. He made his debut with the popular single “Lakhau Hajarau.” He is one of the generation’s most popular vocalists.

Yabesh thapa had a musical strategy in mind. He wanted to try something new with his songs. When he was in +2, he began creating songs like Firfirey, Kamana, and Lakhau Hajarau. VEK met Yabesh Thapa one day, expressing his admiration for his music and introducing him to his label’s class X presentation. He auditioned for the Class X presentation and was chosen.

He posted his song ‘Mero Priye’ on Facebook saying, “ a new year gift from me to you”. This song has created a huge fan base on social medias like tiktok, Facebook.