VIOLIN:The Queen Of Musical Instruments - Nepali E-Chords
X
Back to the top 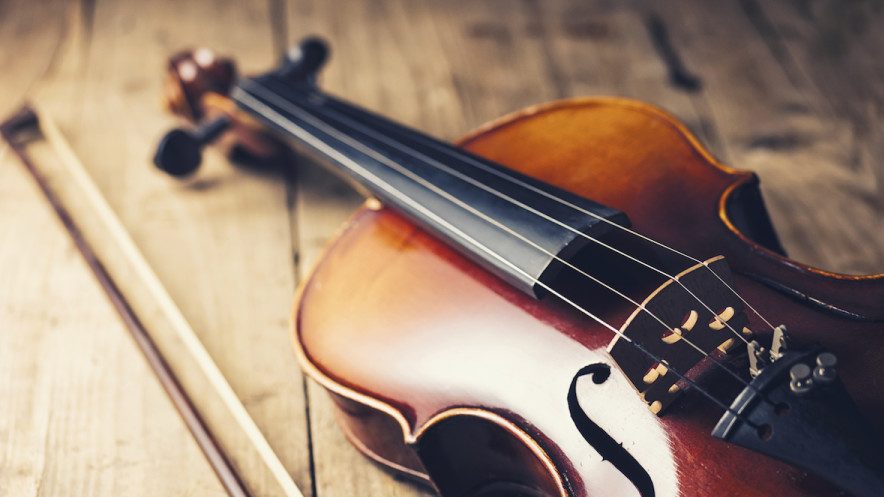 Kathmandu- Violin is probably the one instrument capable of creating as many emotions as human voice can. From gentle breeze to the uproar in sea can be experienced when one is hearing the strings on this magnificent instruments are being played.The violin is probably the best known and most widely distributed musical instrument in the world.
Violin is versatile and is used in Western Classical, Jazz, Blues, contemporary, Baroque, Hindustani, and Carnatic music.
Early versions Violin are assumed to be played in Asian Cultures of China, India, Middle East and Byzantine. In European culture images of Violin appear in early 16th century.

The current form of Violin was introduced to Carnatic music in the early 17th century and it came to North India in the late 19th century.
The violin has a fretless fingerboard. Its strings are hitched to tuning pegs and to a tailpiece passing over a bridge held in place by the pressure of the strings. The bridge transmits the strings’ vibrations to the violin belly, or soundboard, which is made of pine and amplifies the sound. Inside the instrument, beneath the treble foot of the bridge and wedged between the violin belly and back, which is made of maple, is the sound post, a thin stick of pine that transmits the string vibrations to the instrument’s back, contributing to the characteristic violin tone.

The belly is supported from beneath by the bass bar, a narrow wood bar running lengthwise and tapering into the belly. It also contributes to the resonance of the instrument. The sidewalls, or ribs, are constructed of pine-lined maple.
Violin was early recognized for its singing tone, especially in Italy, its birthplace, where the earliest makers—Gasparo da Salò, Andrea Amati, and Giovanni Paolo Maggini—had settled its average proportions before the end of the 16th century. During its history the violin has been subject to modifications that have progressively adapted it to its evolving musical functions. In general, the earlier violins are more deeply arched in the belly and back; the more modern, following the innovations of Antonio Stradivari, are shallower, yielding a more virile tone
The earliest violins were used for popular and dance music. During the 17th century it replaced the viol as the primary stringed instrument in chamber music. The Italian composer Claudio Monteverdi included violins in the orchestra of his opera Orfeo (first performed in 1607). In France the king’s orchestra, les 24 violons du roi, was organized in 1626. 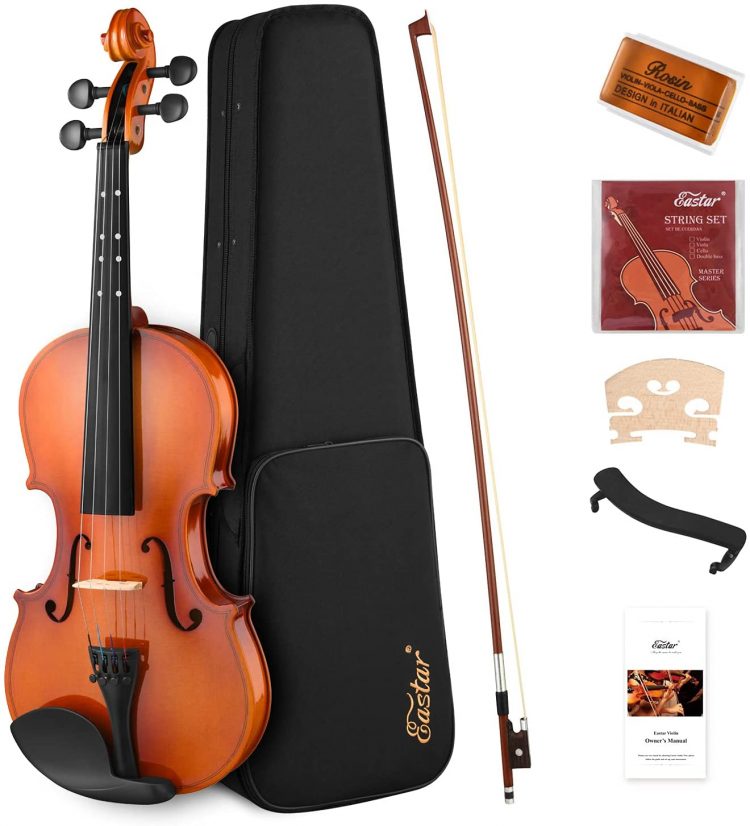 Talking about the modern form of the violin, as we see it now, then it acquired at the end of the sixteenth century. Since that time, little has changed. The most expensive and famous violins were made in the seventeenth and eighteenth centuries.The best master in making violins of all times and people, of course, is recognized by Stradivari.It was a real professional, a master of his craft, who made the violin thinner and smaller, which allowed achieving perfect and pure sound. Anthony Stradivari produced over 1,100 instruments that scattered throughout the world.