Most Viewed Music Video Of Nepal 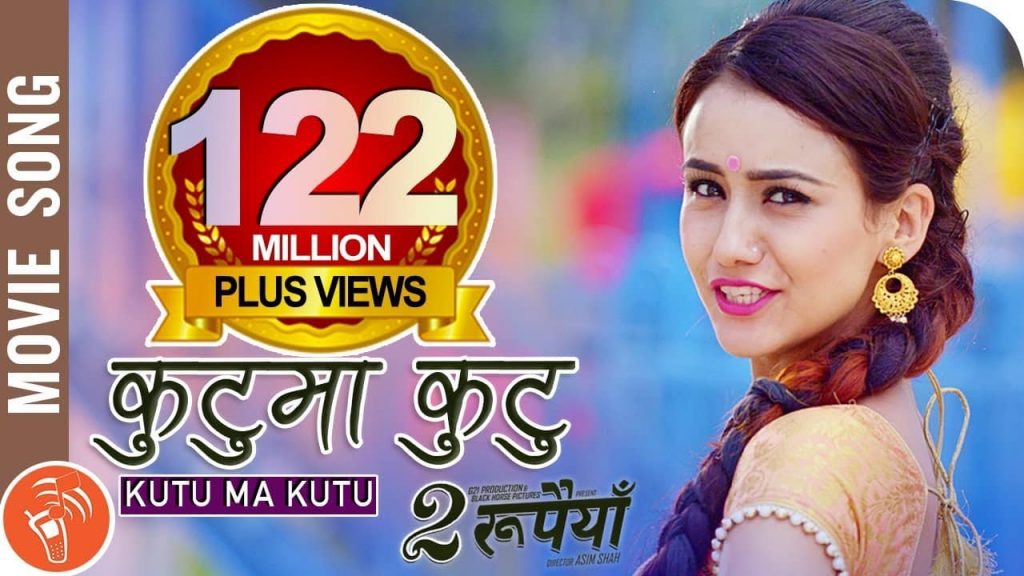