‘Desh Ko Geet’ - Nepali E-Chords
X
Back to the top 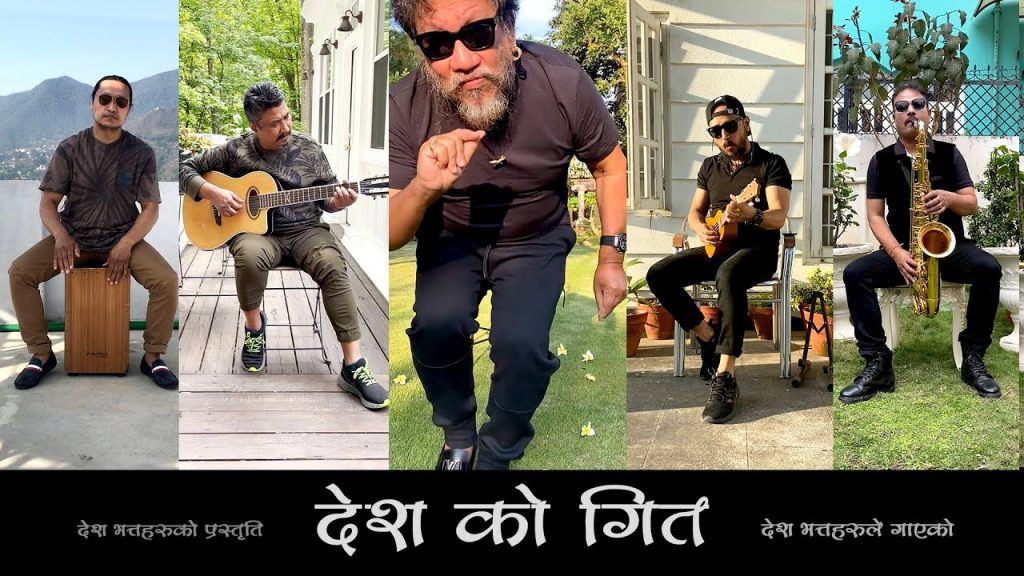