Rajagya Shrestha, a 6-year-old girl from Kathmandu, is a big fan of Balen Shah, who has gone viral on social media after singing a rap in his support at Rastriya Sabah Griha, which her father wrote.

Similarly, many people are supporting him in different ways. In social medias like  tiktoks, Facebook people are uploading videos in support of Balen Shah. 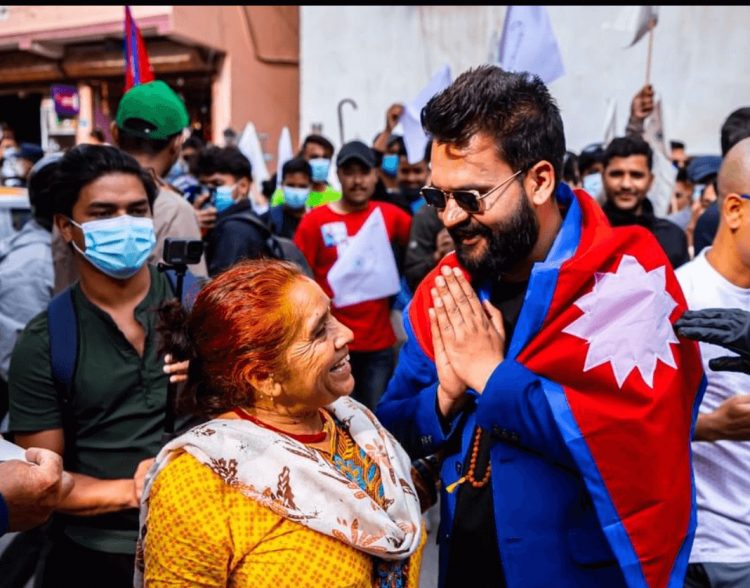