Kathmandu- Clu Pokhrel is a well known personality of Nepalese Music Industry. Her raps have made her renowned. She has also appeared in the music videos for the songs “Balyakal” and “Nasalu Aakha.” She’s also a businesswoman, with her own S.K. hip-hop clothing store in Kathmandu. She rose to prominence after appearing on Nepal’s first reality dating show, “Blind Date Season 1.” She also won the show with her freshly married Goldie, Kiran Khati. 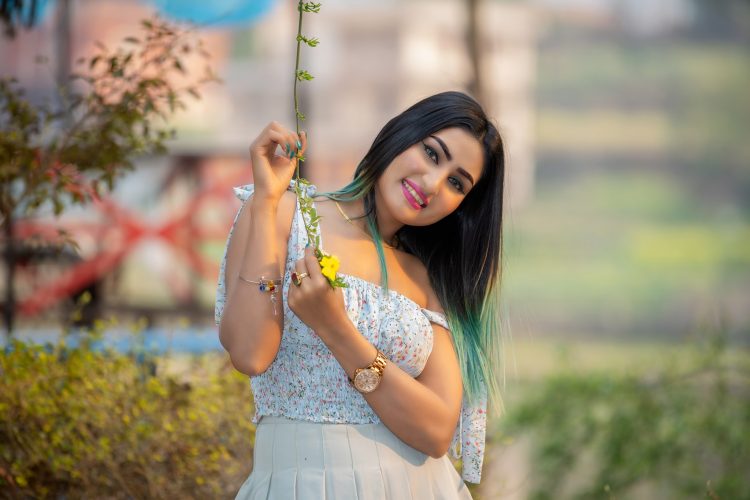 CLU Pokharel will perform her first rap concert in Australia at Cult Sydney on Sunday, May 29th. She has requested a Mercedes to transport her to the event venue as well as reasonable expenses.

Bhai.co is organizing this event as the announcement is getting high popularity among Nepalese community there.

Fagoon originals will make documentary about it as well. Fagoon is a streaming service that offers a wide variety of shows, web series, short films, and more on thousands of internet-connected devices.

Her recently released song is trending 12th on YouTube. It was released 9 days ago through her own YouTube channel.