Tomorrowland: One Of The Biggest Electronic Musical Hub - Nepali E-Chords
X
Back to the top

Tomorrowland: One Of The Biggest Electronic Musical Hub 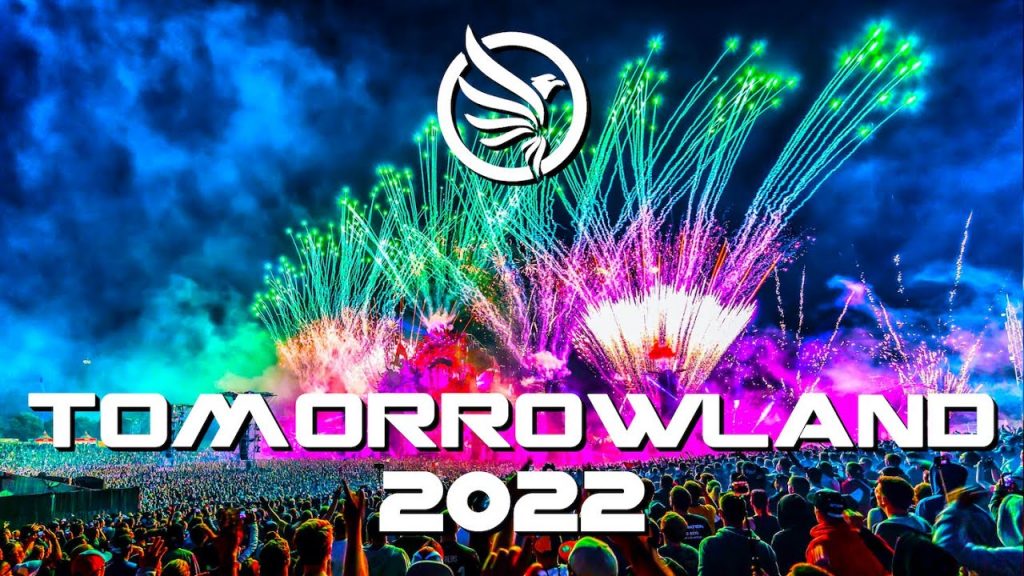 Kathmandu- For thirteen years, Tomorrowland Belgium has been dominating the electronic music festival field. From its very opening year, Tomorrowland has held high standards in the field of festival production and aesthetics. Curated in 2005 by engineers who already knew it would be unlike any other of its kind, the festival was a step above the rest right off the bat, with a fairytale-like theme and headliners featuring the likes of Armin van Buuren
It is one of the largest gatherings of music enthusiasts worldwide held in Boom, Belgium since the beer brothers of the Belgian capital, Beer, set up the festival. Founded in 2005, Tomorrowland has since developed into one of the world’s top music festivals.
People often remember Tomorrowland for the rest of their lives as an experience unlike any other in the world. This world-class festival offers dazzling firework shows, friends everywhere, a superb line-up, and incredible food.
Tomorrowland is the biggest EDM festival on the planet, holding 400,000 attendees by 2019. It has grown from 9000 attendees in 2005 to 400,000 since now. Announcing Tomorrowland in June of 2005, Boom, Belgium, has been the site of events. There are now two weekends of festival time and the festival sells out as soon as it is over.

After having to take two years off, Tomorrowland returns in July 2022 with another outstanding lineup that spans across EDM, house, techno, hardstyle, drum and bass, trance and more, all showcased over tens of stages, many curated by some of each genre’s foremost brands and artists.
2022’s edition will also see Tomorrowland expand to an epic three weekend-long affair, with a third weekend now added on 15-17 July before the original dates of 22-24 and 29-31 July.