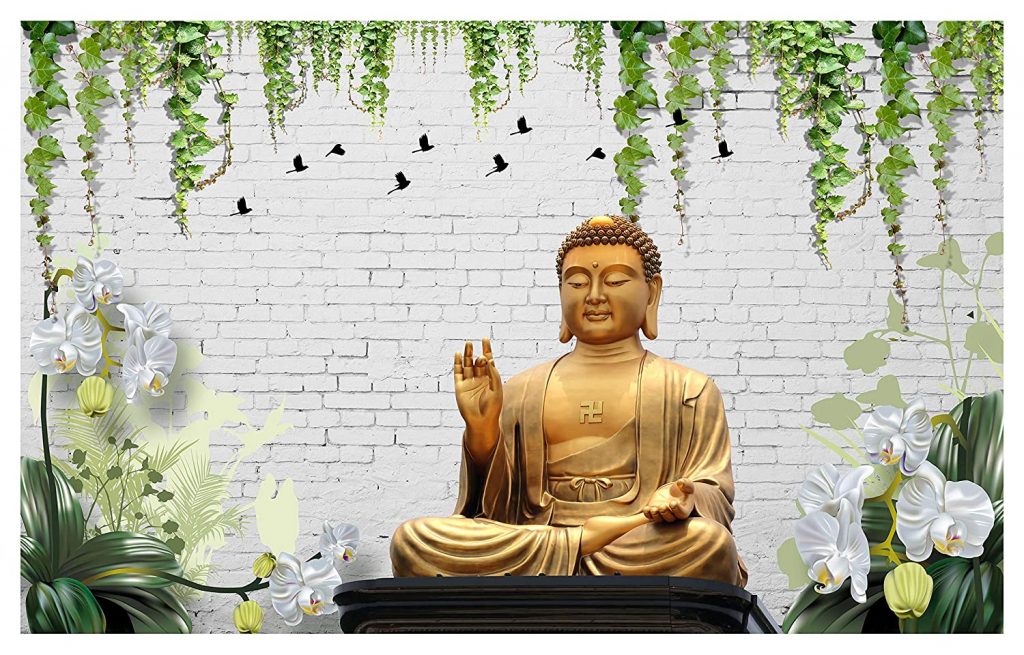 Kathmandu- today is the Buddha Jayanti. Every year on this day, May 16, is celebrated on the occasion of Lord Buddha’s Birthday. 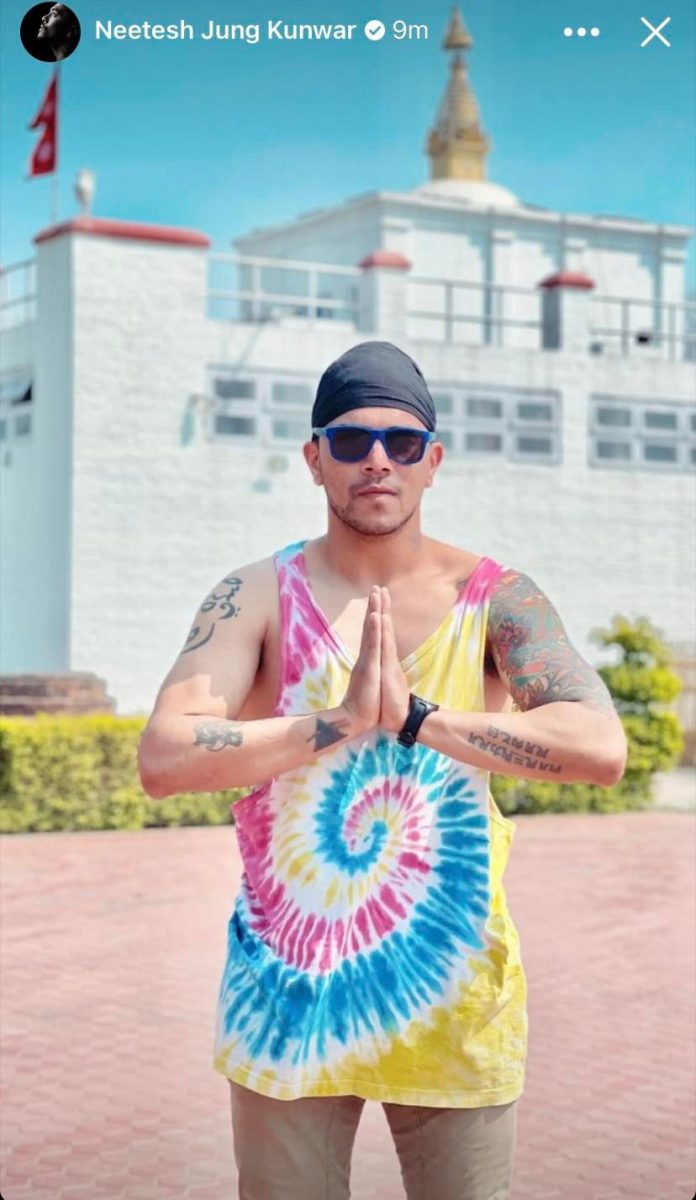 On the occasion of Buddha Jayanti, people engaged on music industry such as Neetesh Jung Kunwar, Subani Moktan, Ram Limbu along with the others have posted photos, quotes related to Gautam Buddha. 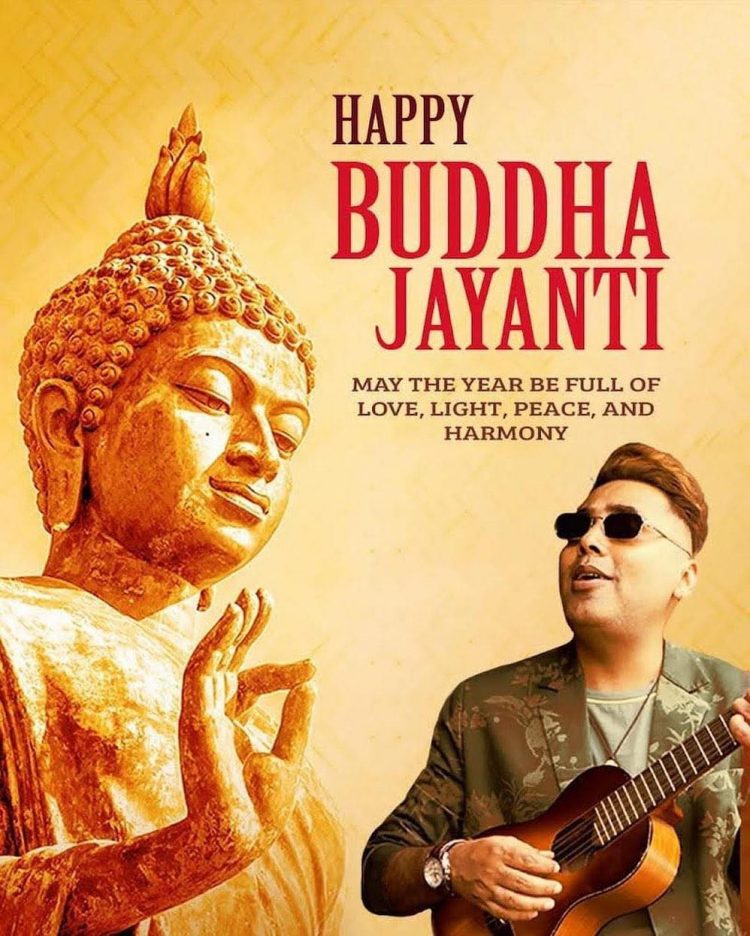 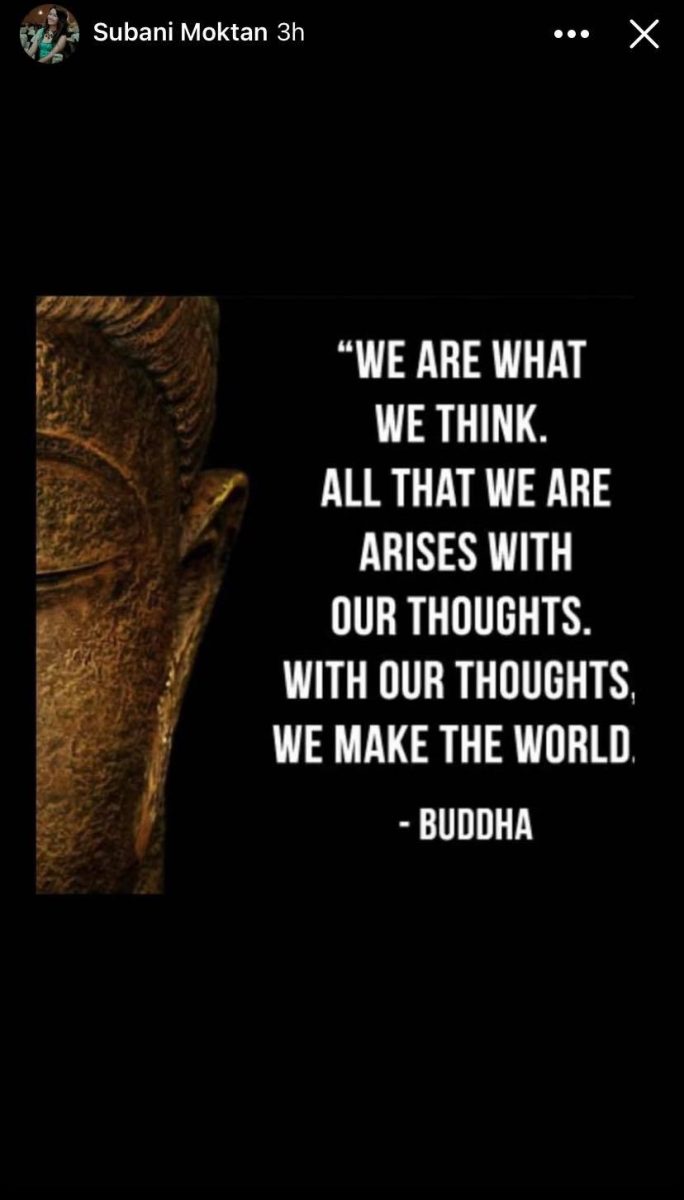 Fulko Aakha ma is a famous song by Ani Choying Dolma. It was released on April 21, 2008. It is a song related to Gautam Buddha.