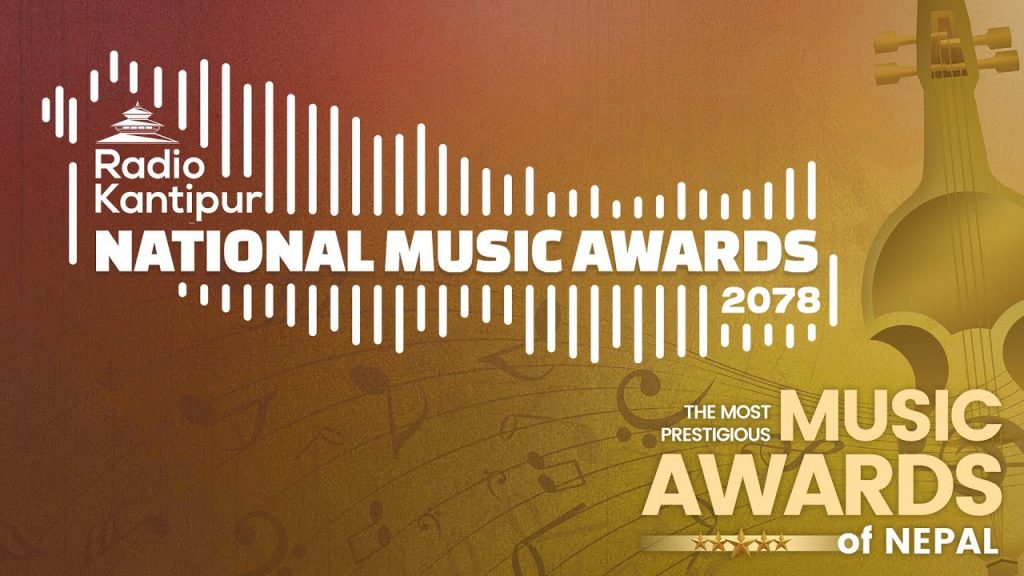 There was 75 nominees for this years award and 15 different award categories. There was life time achievement award too. The award function started with an auspicious performance by singer Ram Krishna Dhakal, Yam Baral and Lochan Bhattrai.