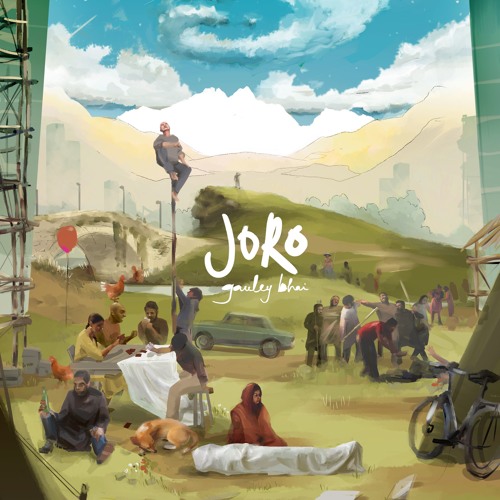 Kathmandu-Gaule bhai is a band that was formed on 2017. It is a Bangalore based band with four group members and they are Joe Panicker on drums, Veecheet Dhakal on vocals and violin.

The genre of their musics are Nepali folks, blues, fusion, rock, modern styles etc. The band is traveling for their debut album which is named “joro”.

There are many other bands in Nepal which are yet to be featured. People these days are engaging a lot in musical events like gigs in different pubs, bars and lounges.People are able to generate income from these fields which is a very impactful thing for the country as it increases the economic rate too.