Michael Jackson of Nepal, singer Dhiraj Rai is appearing as a guest on Nepal Idol this week.
Posted On January 27, 2022In News 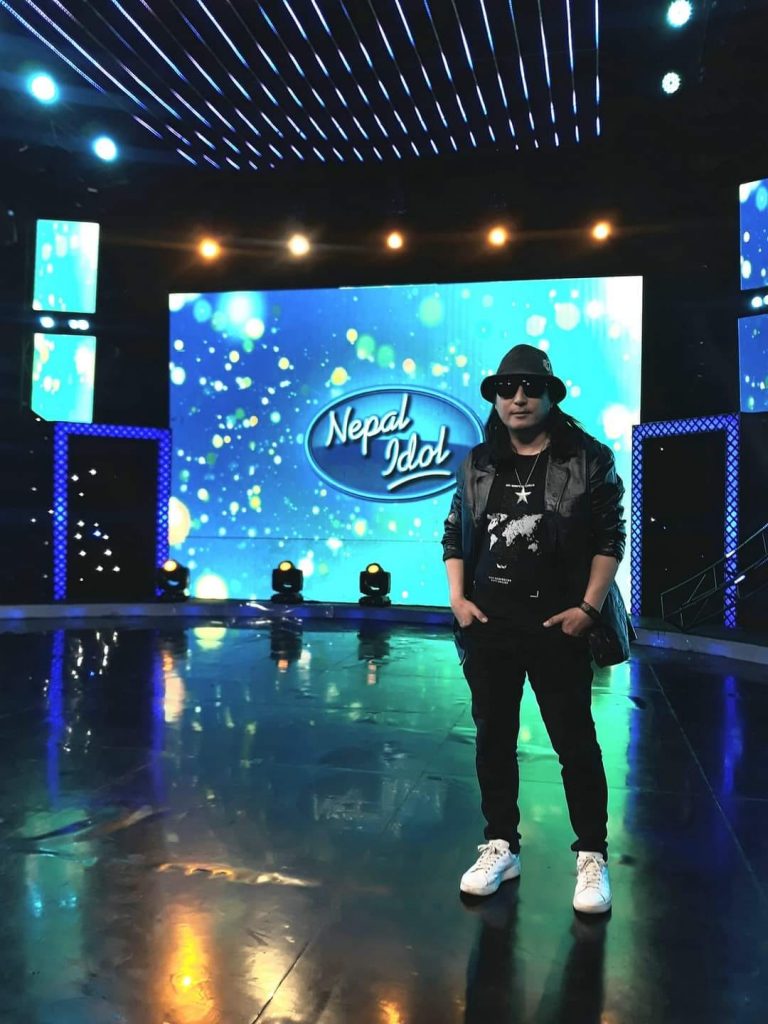 Michael Jackson of Nepal, singer Dhiraj Rai is appearing as a guest on Nepal Idol this week. He made such an announcement through his official Facebook account.

The singer is seriously after wiping away the misunderstanding about the birthplace of Gautam Buddha. Rai has been working for years on this issue. He also has filmed a documentary about the topic for which he even got awarded from the President of Nepal. He has been touring around every corner of the country educating people about the fact “Buddha was born in Nepal”.

Nepal Idol is quite a loved Nepali singing reality show that is part of the Idols franchise created and owned by FremantleMedia. It is loved because it has been the 1st platform for anyone hos possesses a talent of vocal to show it off nationally. Talent from any corner of the country is welcomed in the show. The contestant is judged by the judging panel.

The panel of this season consists of a talented set of musicians like Senior musicians Shambhujit Banskota, Sugam Pokharel, and Subani Moktan. Similarly, the show is hosted by Asif Shah and Reshma Ghimire.