Nepali: Patriotic Number By Albatross - Nepali E-Chords
X
Back to the top 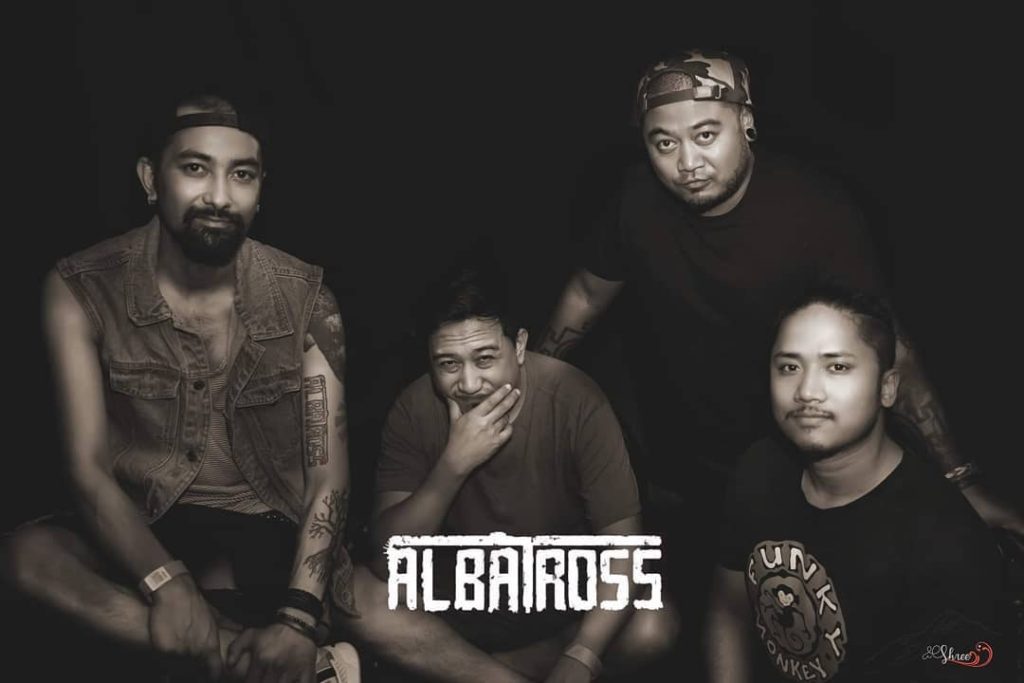 Our favorite squad “Albatross” is back with another unique Albatross flavor “Nepali”.  It is one of the songs from their unreleased album “Raat Ko Rani”.

Along with “Nepali” they have already released most of the songs from albums like Kaha Janchhau(ft. Uniq Poet), Raat Ko Rani(ft. Diwas Gurung), Bachau, Suchana! Suchana!! Suchana!!!, Hellskitchen 2.0,  and a few more to come.

The single was made public through Noodles, an online musical portal. Through which artists can sell their music. The song was penned, composed, mixed, and produced by the band itself.

You Can buy their song on Noodles: https://noodlerex.com.np/songs/1332/

Listen to their Latest Release “Asha Nirasha” if you haven’t till now:

Albatross, are the biggest deal in Nepali rock today. Formed in 1998, evolved from an underground three-man thrash metal school band. And, currently consisting of four members, Albatross has made its presence known nationally and internationally.

The band comprises Shirish Dali as a frontman, Sunny Manandhar(Suncha Vox) as a guitarist, Avaya Siddhi Bajracharya as a bassist, and Kismat Shrestha in drums.