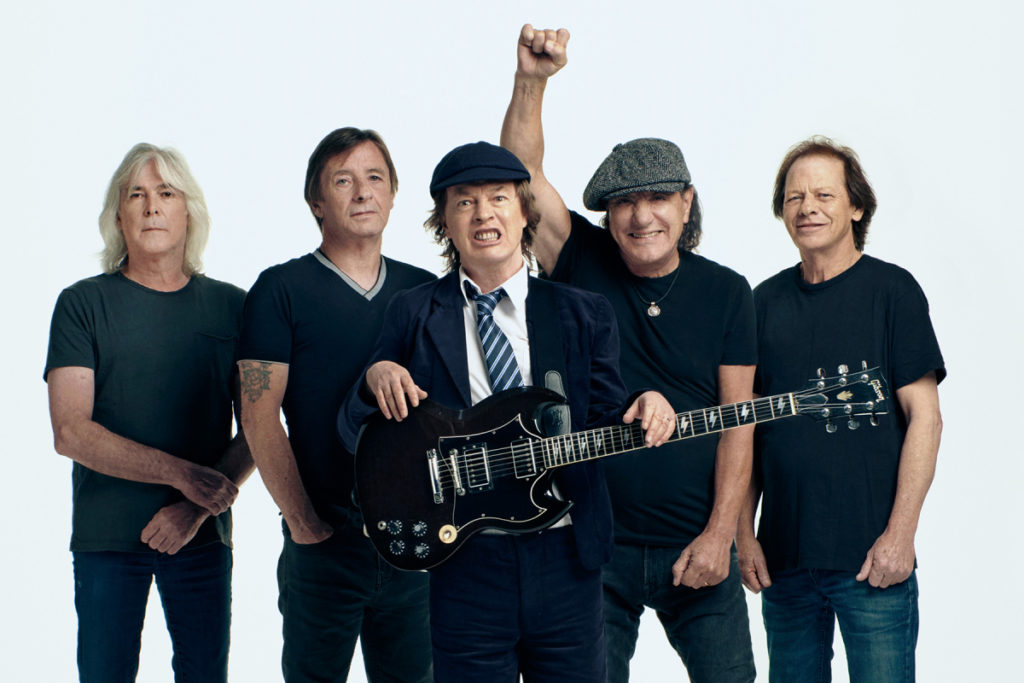 Over 40 years after “Highway to Hell,” AC/DC takes another “deadly trip” in their new animated video for “Demon Fire,” the latest single off the rockers’ Power Up.

Guitaristung Angus Yo told Rolling Stone in early October that the LP serves as a tribute to his brother and AC/DC rhythm guitarist Malcolm Young, who died in 2017 following a bout with dementia; many of Power Up’s tracks were culled from the band’s vault of unreleased songs and Young brothers’ riffs.

“This record is pretty much a dedication to Malcolm, my brother,” Angus said. “It’s a tribute for him like Back in Black was a tribute to Bon Scott.”

The “Demon Fire” visual-first premiered within the game Fortnite, an appropriate venue as the clip itself is modeled after video games, with a tricked-out car racing down a desolate highway to hell, squaring off against biker gangs and swarms of police cars while leaving a trail of pyrotechnics in its wake. (AC/DC themselves appear in billboards briefly seen as the car tears down the road.)