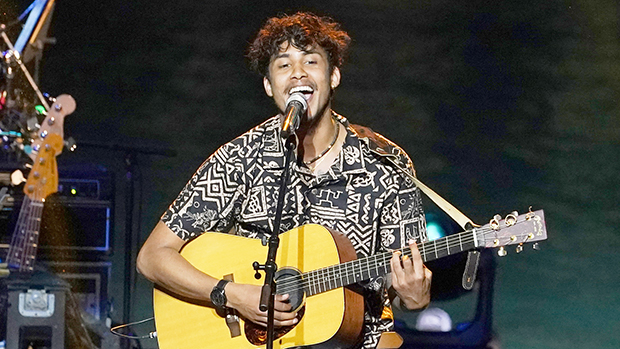 Arthur Gunn, byname of Dibesh Pokharel, has released a new song called “Jalai Mai” on Tuesday, December 8. The singer has written and composed the lyrics and the music of this song. Similarly, he has also worked on the guitars. In a like manner, Diwas Gurung has performed on the slide guitars and the electric guitar. The song also features the sarangi played by Shyam Nepali. The is produced by Diwas Gurung.

The main feature of the song is the blend of the slide guitar and the sarangi to produce a unique sound.

Arthur Gunn is a Nepalese-American singer-songwriter who came to the national attention in 2020 as the runner-up finalist on the eighteenth season of the singing reality show Americal Idol. The singer had released his eight-song album “Grahan” in early 2018. Likewise, he had released another album “Khoj” in 2019 containing the singles “Ma”, “Khoj” and “Karnali (The River)”. The singer was born in Kathmandu whereas he resides in Wichita, Kansan, US.