“Purba Paschim”, a new song by Kiran Kumar Bhujel and Pabitra Rimal Acharya - Nepali E-Chords
X
Back to the top 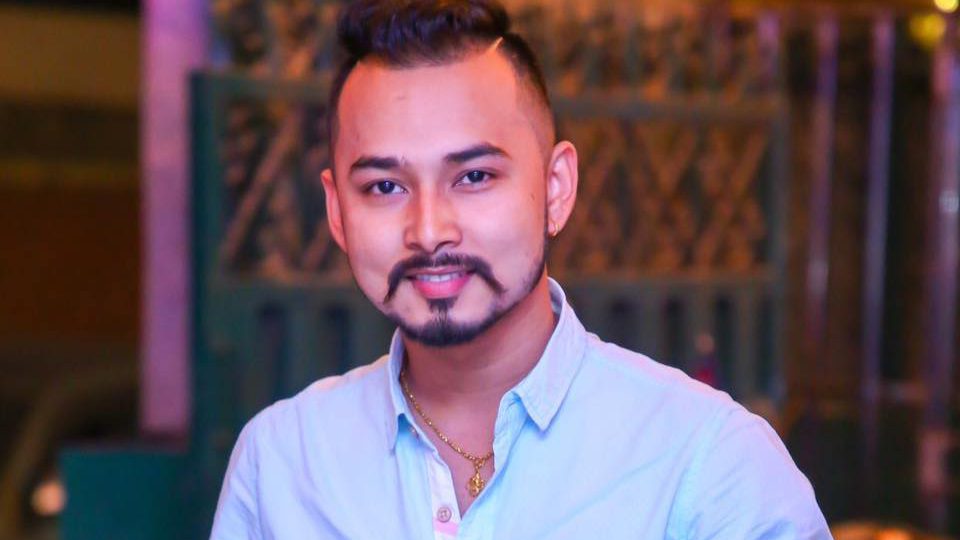 The singers, Kiran Kumar Bhujel and Pabitra Rimal Acharya have lent their voices for a new song “Purba Paschim”. Durga Prasad Kadariya has written the lyrics for it. Similarly, Ramesh Kadariya and Uday Raj Poudel have composed the music and arranged it respectively.

Likewise, the cast members in the music video are Ritu Poudel, Kamal Singh and Anamika Barakoti.In a similar way, Rajan Shahi has choreographed the video and Avesh Bajracharya has done the cinematography. Finally, Madhab Belbase and Prahil Karki have edited and directed the video respectively.

Bhujel was one of the contestants of the third season of the singing reality show “Nepal Idol”. He was eliminated from the top 7 round in the show, however, he got entry once again through wildcard process. To the music audience’s surprise, the singer was able to grab the second runner-up title in the show. Furthermore, the singer has also sung many songs including “Aakha Ma Basaau Malai”, “Maya Maisanga Laideuna”, etc.