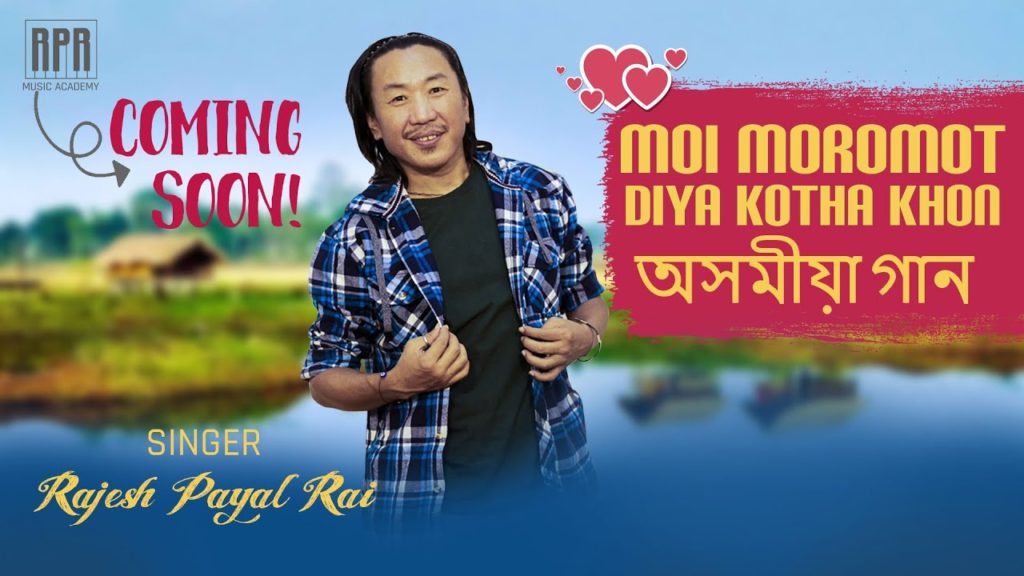 “Rai is King” Rajesh Payal Rai is once again bringing a new song in a different language than Nepali. He has recently teased the audience with a short clip of his new Assamese song “Moi Moromot Diya Kotha Khon” on Monday, December 7. The singer has already sung songs in Dumi, Chamling, Bantawa, Bhojpuri, Japanese, etc.

The singer has produced a lot of hits throughout his career of nearly three decades. His song “Darshan Namaste” is one of his most popular songs. He has also collected a lot of awards such as “The Best Singer of The Year” organized by Hits FM.