System of a Down’s ‘Chop Suey!’ Hits One Billion Views on YouTube - Nepali E-Chords
X
Back to the top 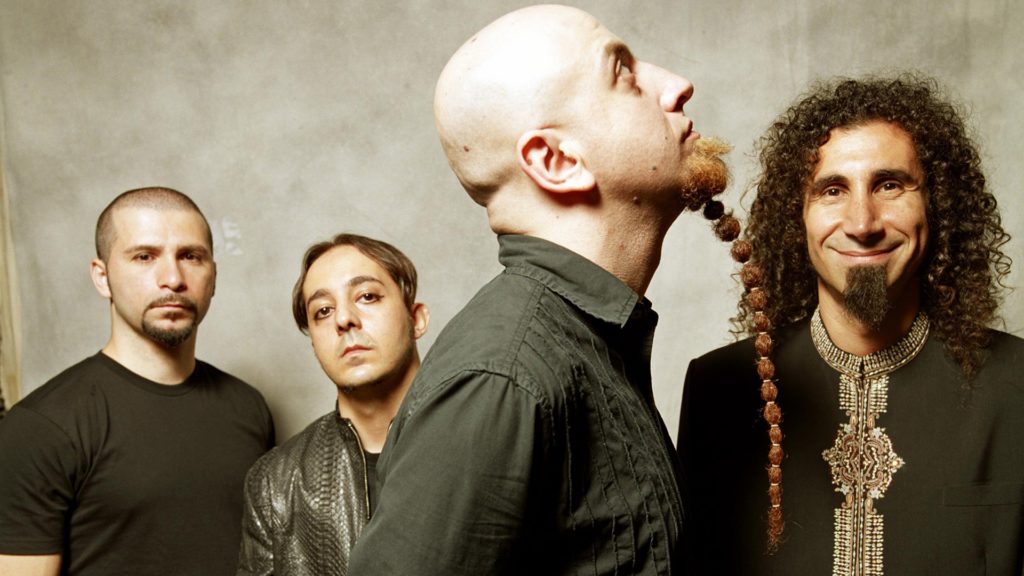 Alka Neupane News CHOP SUEY, SYSTEM OF A DOWN

It’s certainly no surprise — “Chop Suey!” has been a System of a Down staple song since it dropped as the first single from the band’s 2001 masterpiece, Toxicity. It immediately made a huge impact on rock radio and earned the band a Grammy nomination for Best Metal Performance. As YouTube numbers prove, the song’s relevance has endured.

“I remember when I wrote ‘Chop Suey!’ we didn’t even have a tour bus yet,”

“We were still in an RV and I was playing my acoustic guitar in the back of the RV where there was a bed. I never write on the road. That’s one of the few, very few songs that I wrote while I was on the road, I remember writing the song when the RV was on the highway. I don’t know where we were, probably [driving] to the next gig, and it all came to me just hanging out in the back of the RV playing my acoustic guitar.”