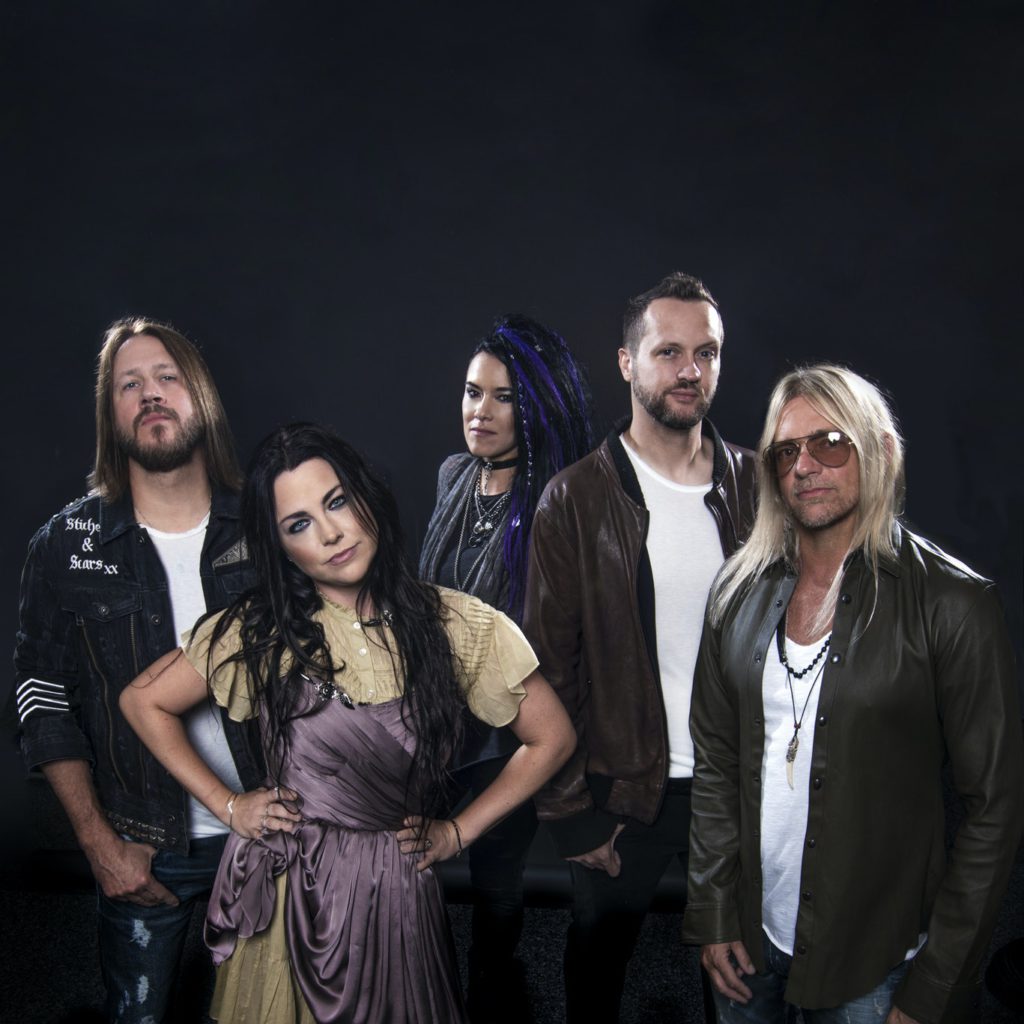 After much anticipation, we finally know when Evanescence‘s new album The Bitter Truth is arriving. Three new songs — “Wasted on You,” “The Game Is Over” and “Use My Voice” — and an album title — The Bitter Truth — already came this year and now fans can breathe a sigh of relief knowing that the record will officially come out March 26 in 2021.

A fourth single, “Yeah Right,” has also just been released. The Bitter Truth is the first original full-length album from Evanescence since they dropped their self-titled record in 2011 with the Synthesis album (a reimagining of existing songs alongside a pair of new ones) serving as a stopgap between the two.

On “Yeah Right,” singer Amy Lee takes a cynical jab at Evanescence‘s experience as a cog in the machine that is the music industry. On the track, which teeters between a restrained industrial groove and a free-flying chorus, Lee mocks the idea of fair financial compensation for the sacrifices artists make, understanding that it is likely to never happen.

“Instead of getting all of our songs written and ready to go, and then going in the studio and recording it the traditional way all at once, I had been enjoying the way that we’ve structured our schedule the past couple of years, in that we just keep breaking things up.

“We would go on tour for about six weeks, and then come off, get a little catch-up time with our family, and then get together and write music. Then we would go back on tour, and we did a type of music and touring that was very different, with a full orchestra.”