Brijesh Shrestha And Team Working Hard On His New Album “L.O.S.T” - Nepali E-Chords
X
Back to the top 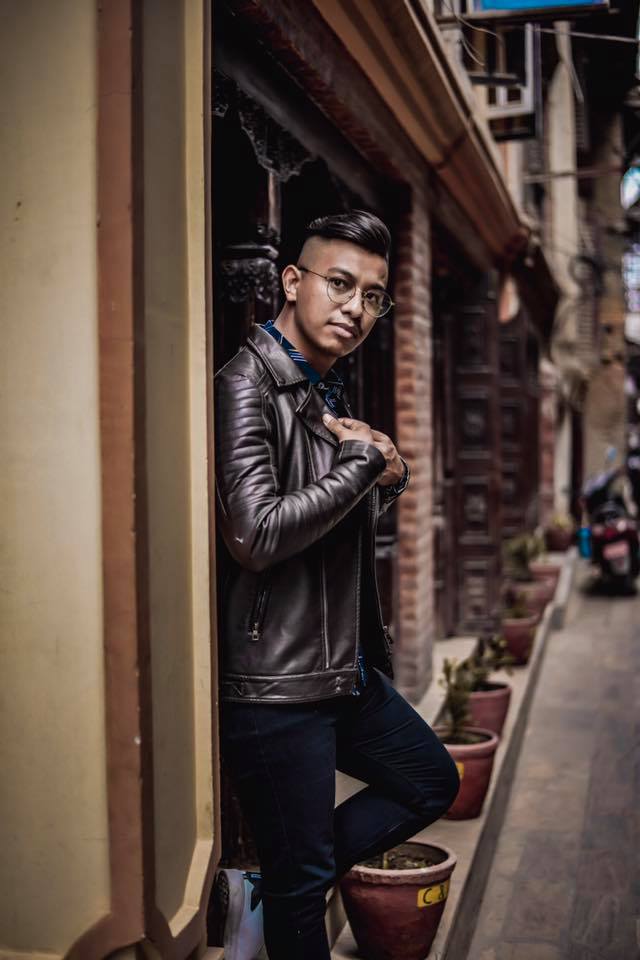 Brijesh Shrestha, who is also the owner of Ness Studio is commonly known for his different varieties of the song. He initially started out his musical journey as a cover artist and he is able to connect with the masses through his unique style and presentation. Every new release of his like Oh Maicha, Dalli, Kich Kich, Bhangeri, etc comes with a surprise to fans. Brijesh and his recording team are working hard for another musical surprise, his new album L.O.S.T.

He had made such an announcement through his Facebook page. His statement reads:

Hello everyone this is me brijesh shrestha representing ness studio and i am Gladly announcing that my new album “lost” is set to be released and I’m very much thankful for the people who are supporting our company as well as our music and there are a few people who I would like to thank you personally @beyond.is.the.name for always being there for me @imbizen @ekdevlimbu1 thank you all for being there in the ups and downs even when I was weak and even when I was strong and a very thank you to my team my supporters and my parents and I hope that this album will touch you are in different ways and in different emotions and it is all about me being lost and me being found
Love u all