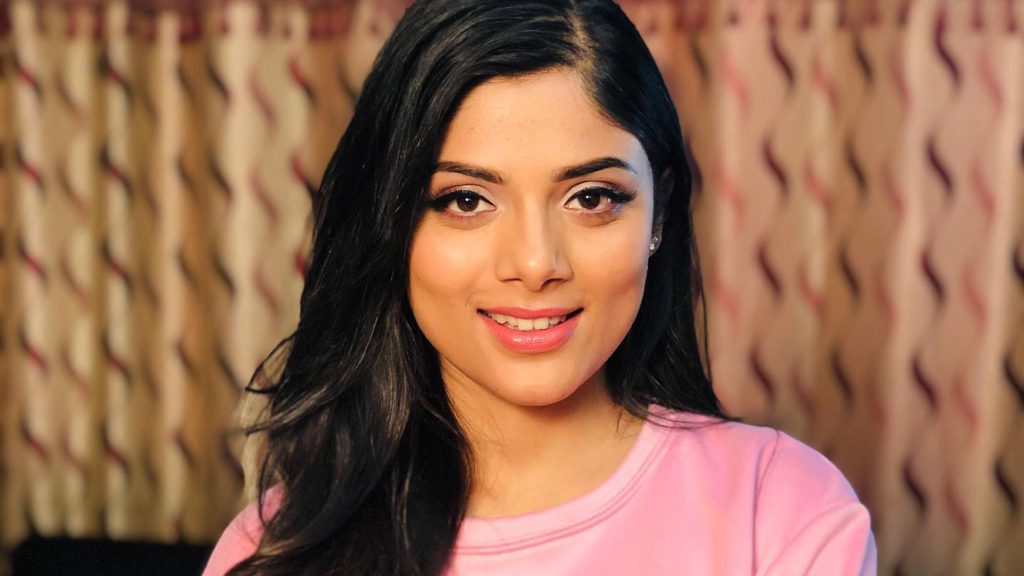 The singer Adhikari had recently released the song “Chamcha Pilet” with singer Bhim Bista. This song is still on trending on YouTube at number 8 with more than 3.3 million views. Similarly, she had released songs, “Prem Ko Paribhasha”, “Dobatoma Chautari”, “Aau Maya Sathaima”, “Yo Dhadkan” and “Jali Bhugol” the past month. Her other famous songs are “Timro Mayale Badhera Rakha”, “Sali Mann Paryo”, “Lajjawati Jhar”, “Maya Garaula”, etc. The singer had started her career as a participant in the second season of the singing reality show “Nepal Idol”.