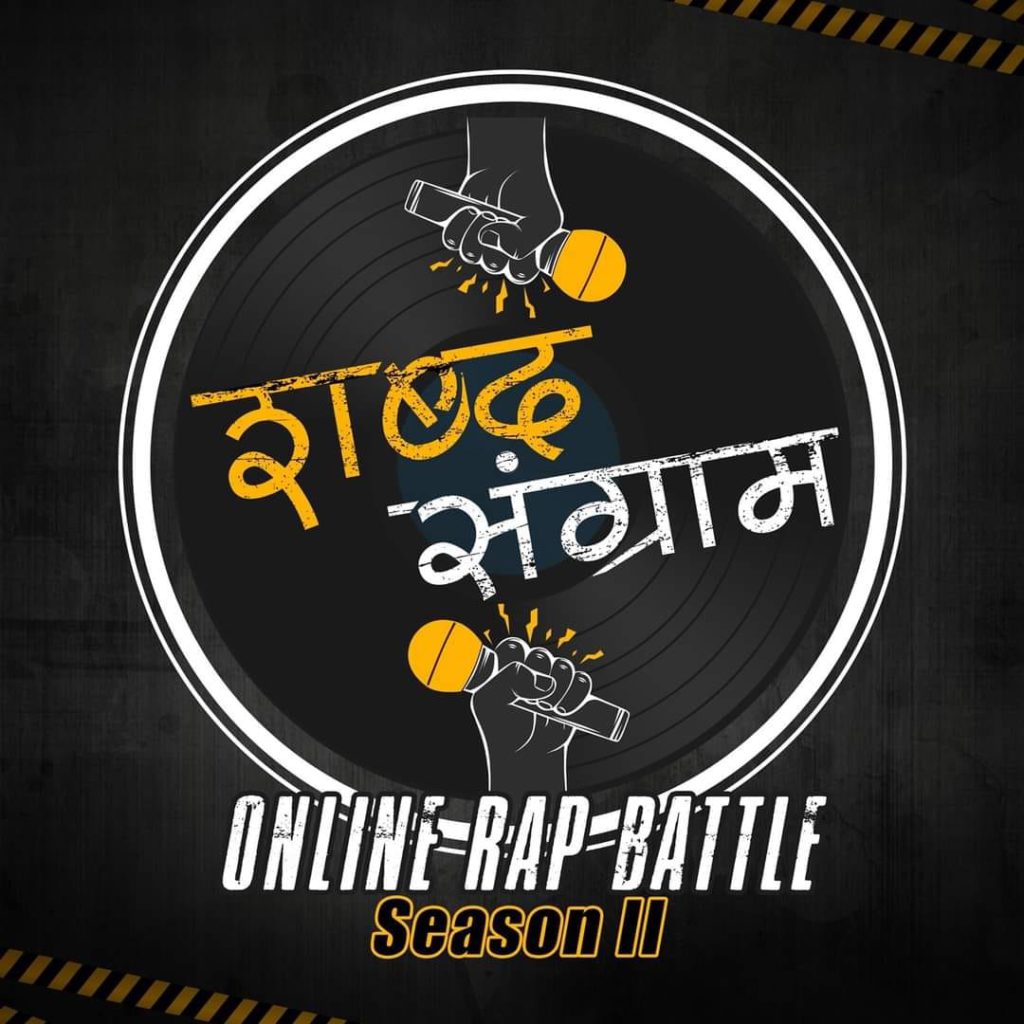 After inspiring tons of Freestyle musicians and gathering a hell lot of energy from Hip-hop fans.  Mero Mazzako Karyalaya is all set to organize another season of the one of a kind e-rap battle “Sabda Sangram“. “Sabda Sangram” is the brainchild of musician/producer Mr. Subash Rajopadhya aka KTM Souljah and media-person Nita Pradhananga, aimed to provide an appropriate platform for aspiring Rap Artists not just from Nepal, but from all over the world.

Just like previous season the contest had no restrictions in terms of age, gender or language to participate. But, Unlike the previous season, this season the auditions was done by providing beats to the participants. Participants were required to fill their 16 bars in the beat provided to them and upload it in their YouTube Channel and tag it to Sabda Sangram with tagline #SabdaSangram #SabdaSangramSeason2.

32 participants for the knockout round are already selected by the Production Team.

From the Knockout stages, the fate of the contestants will be decided by the audience via voting. A battle video will be  uploaded on their official YouTube channel.