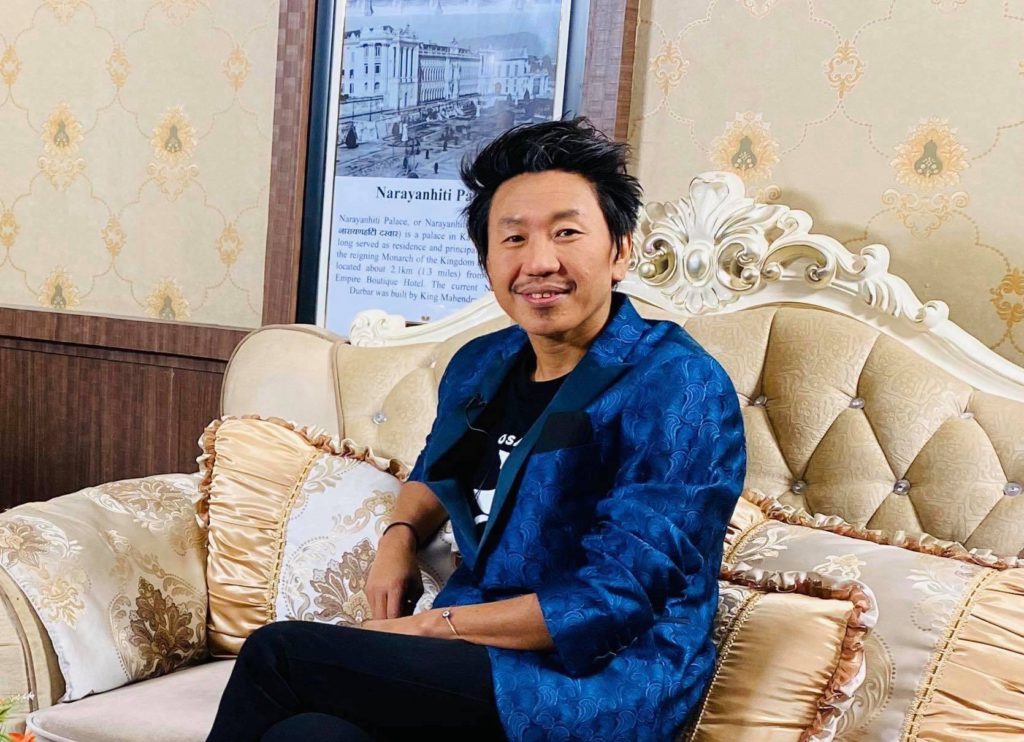 Evergreen singer of Nepal Rajesh Payal Rai has come up with a new song ” Yo kam Tyo kam“. The song was uploaded on the official YouTube channel of Darshan Namaste Entertainment Pvt. Ltd. on Dec-2, 2020.

Check out the video below:

Rajesh Payal Rai is mostly recognized as Rai Is king among his fan. He is one of the strongly established icons of the Nepalese music industry.  At the age of 13, he was approved in the voice test as a singer by Radio Nepal and recorded “Failiyo Maya Dubo Sari” in 1992. Since then, he has done playback singing for more than one hundred Nepali movies, released almost 8 thousand songs in almost all genres, and has sung several songs in almost 20 languages like Japanese, Bhojpuri, etc.

He performed on a worldwide tour and won several music awards from 1995-2015. He also participated in Melancholy, an environmental song conceptualized, written, composed, and directed by Environmentalist Nipesh DHAKA and performed by 365 Nepali artists setting the Guinness World Records.