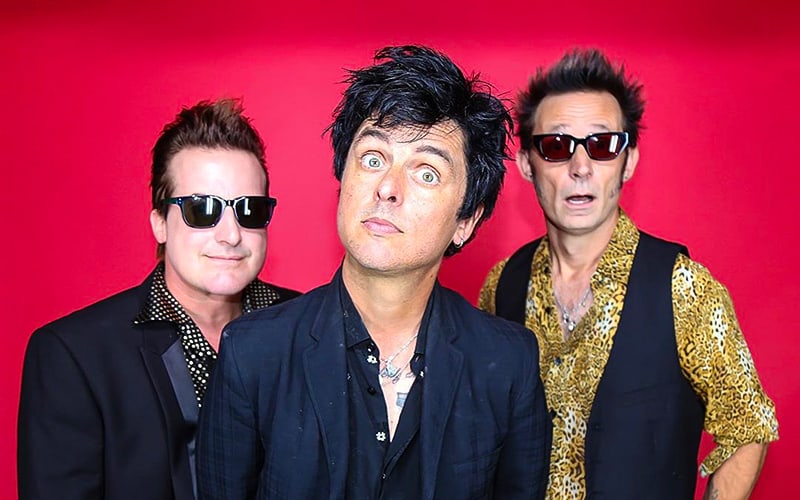 Green Day‘s Billie Joe Armstrong has revealed that he’s been writing a lot of new music in recent months.

“With the new stuff that I’m writing, I don’t know – a lot of it is kind of more self-deprecating and funny. Not that I’m doing a comedy record or anything. On one hand, it feels autobiographical and funny, but on the other when you look at it you can put a social commentary twist to it. I’ve been writing a lot. I’m always putting something together, whether it’s a full demo in my small studio or just some voice notes on my phone.”

Armstrong also talked about the potential of putting out a new Green Day album, even though the band only released their 13th studio album, ‘Father Of All Motherfuckers‘, in February.

“There’s a certain amount of isolation and feeling paranoid on the last album that fit with where we are as a society. The way we get information is almost like have voices inside your head.”