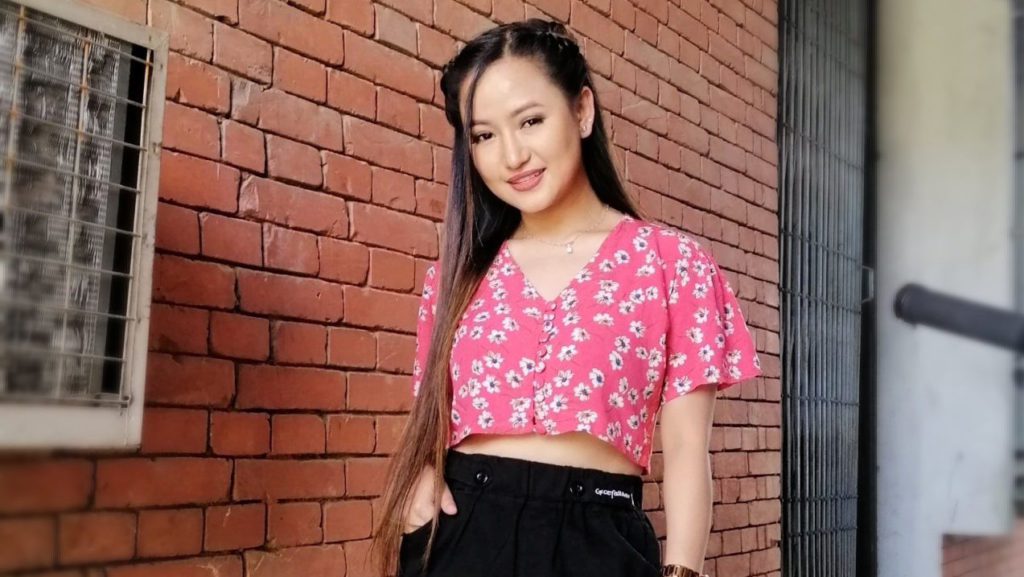 A poster of a new song by Melina Rai and Rajman Tamang is out. “Bagmati Ko Pul” is the name of the song which features actors Aanchal Sharma and Najir Husen. The singers haven’t revealed the release date yet. The poster posted by Melina Rai shows an art involving the cast members and a cultural theme.

For the song, Depak Sharma has composed the music and has penned the lyrics. Similarly, Mohit Munal has arranged it and Shyamshwet Rasaily has done the mixing and the mastering of it.

In the music video part, Manik Pakhrin has done the art direction. Similarly, Anuska DC and Bimala Tamang have worked on the costume and makeup. Rajiv Samar has done the choreography and Arjun Tiwari has worked on the camera. Finally, Shann Thapa has directed the video and Santa Kumar Thapa Magar has produced it.