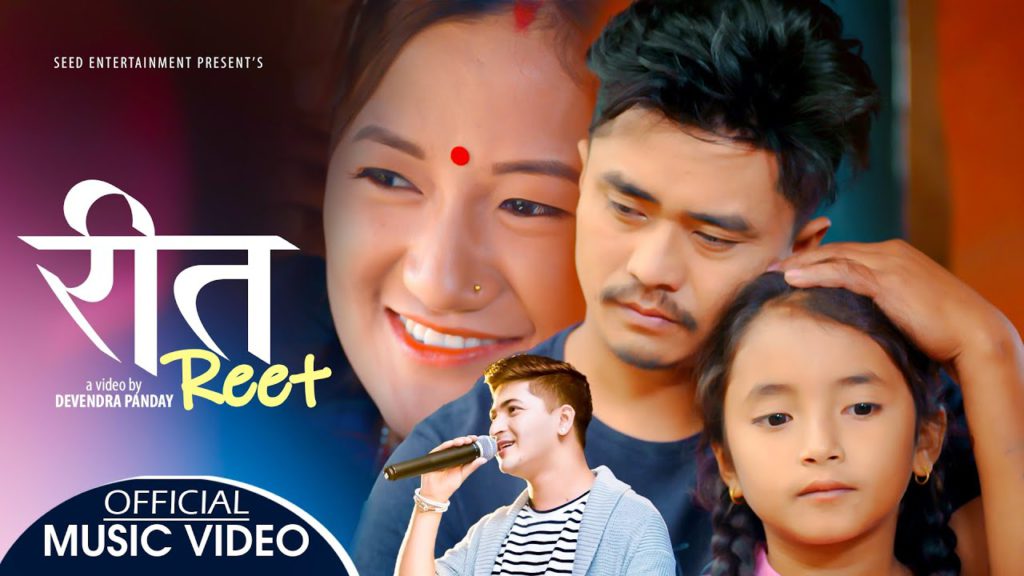 The singer Pratap Das has released a new song “Reet” on November 25. The song has the lyrics by Bimal GC (Kanchhu) and the music by Raj Kumar Bagar. Similarly, Dolraj Barghare Magar has arranged the music for it.

Likewise, Dal Bahadur Thapa, Srijana Ale, Kajal Bhujel and Bishnu Maski appear as artists on the music video. In a similar way, the makeup artist for the video is Sakchham Pudasaini. Finally, Bipin Chhetri is the cinematographer and Devendra Pandey is the director of it.

Pratap Das is one of the famous singers of Nepal. He started his career from season 1 of the singing reality show “Nepal Idol”. He won the title of the second runner-up in the show. The singer recently released the songs “Maya Timi Sangai”, “Kasari” and “Timi Khusi Hunu”. The popular songs of the singer include “Motorcycle Ma”, “Phool Hoina”, “Jaba Timi Sath”, “Jhyam Jhyam”, “Chahanchhu”, “Sanu”, etc.