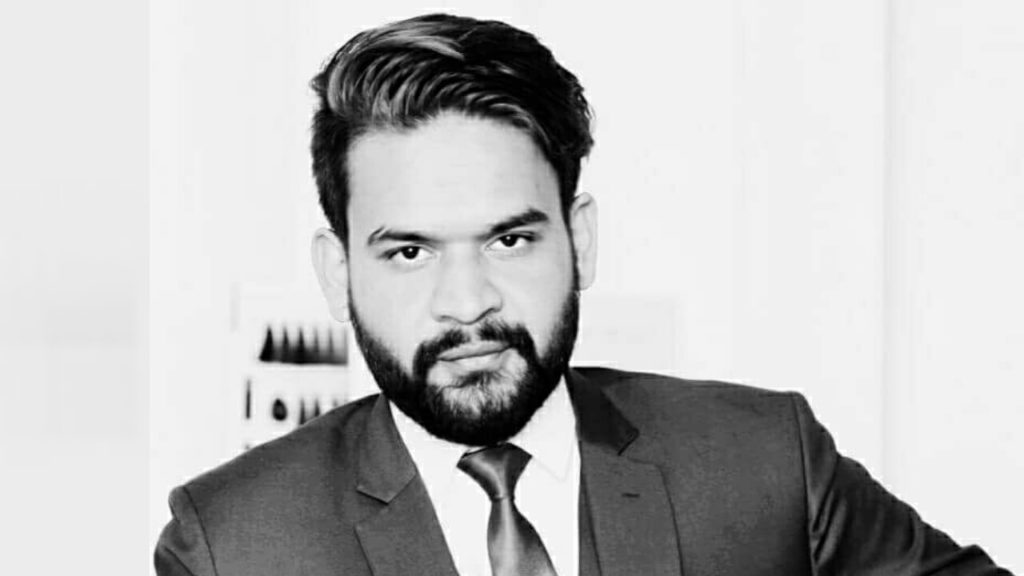 Balendra Shah is widely recognized by his stage name  Balen. Balen Shah is a whole package of talent in one, he is Nepali Rapper, Music Composer, Song Writer, Director, and Structural Engineer. Rapper Balen is best known for his freestyles in Battle raps. He is the winner of the Second Season of Raw Barz. Balen was into HipHop since he was a kid. They used to conduct rap battles in school. He wrote his first song Sadak Balak while he was in 9th grade, which he considered as his real step towards this journey.

while another rapper has been releasing new singles whereas Balen has been idle for a long time. He was busy in his construction project, he was involved in the construction of 740 houses in Panchkhal, Kavre which was handed over to earthquake victims. He has worked as a technical advisor in a non-governmental Organisation ASF Nepal and Habitat For Humanity Nepal.

So Fans has been too eager to listen to their favorite Rappers’ new creation, and an answer to that, Balen is all set to release two of his fire single “Gauley Thito” and “Sabailai Hatar Chha” Featuring Young and talented Rachana Dahal this week.