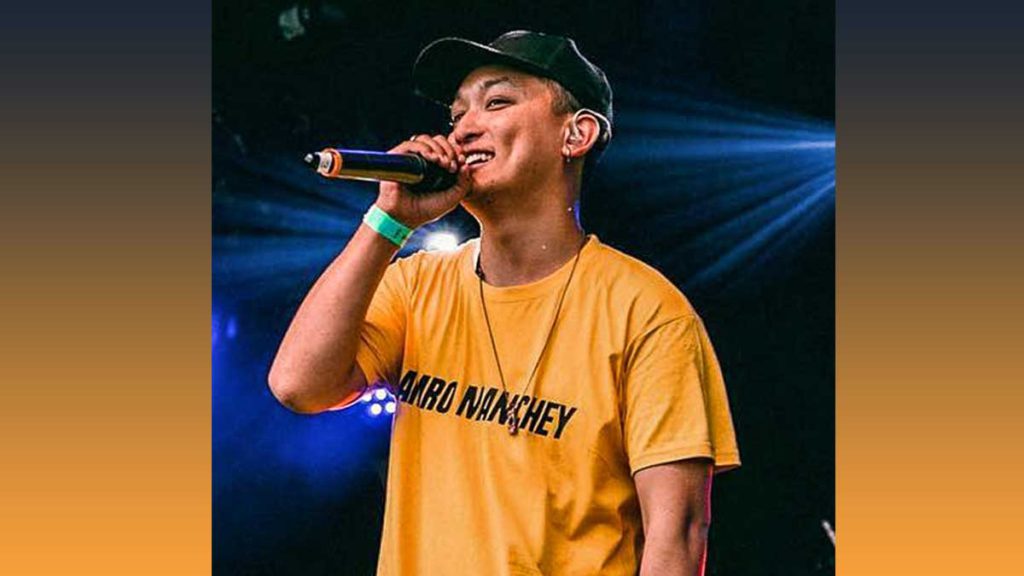 The UK based Nepali rapper Yodda aka Shanam Gurung started his musical journey in 2011 with his debut single “Malai Baal”.

After receiving lots of love for his Mixtape  Aatma Bibhad (2016) and album and Nakab (2017). He is all set to release his second album “Goppey”.

He had released a single “Goppey” from particular album years ago. Listen to it below if you haven’t till now: