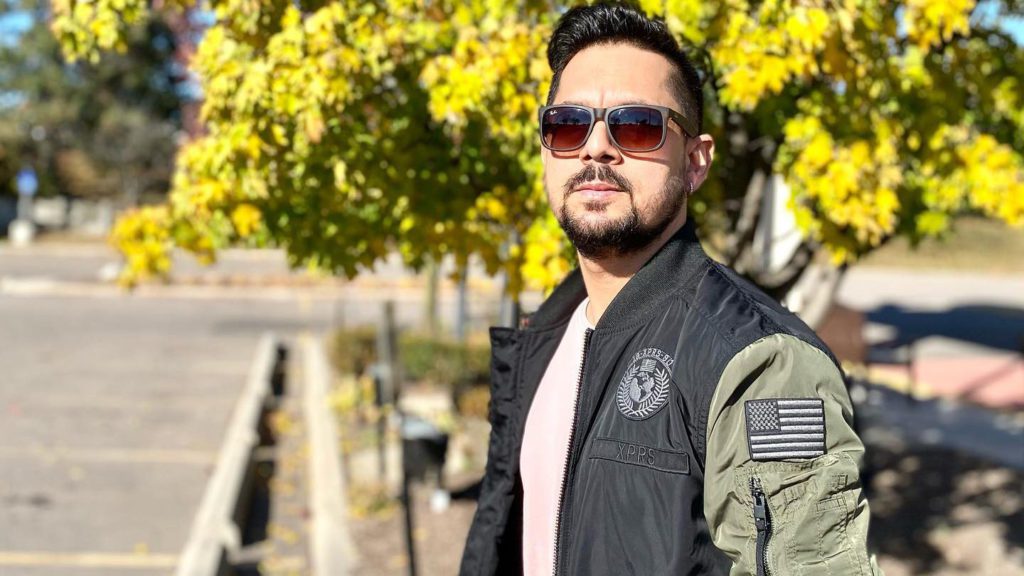 Ram Krishna Dhakal has given his voice on a new Nepali modern song “Jasto Yo Mann Kaha Chha Kasai Ko”. Deepak Vishwakarma has composed the lyrics and the music for it. Similarly, DJ Lx Poudel has arranged, recorded, mixed and mastered the music. In the music video, we can see Sadikshya Poudel playing the role of a model. The song is available from the official YouTube channel of Vishwakarma.

Singer Dhakal is a famous personality in the Nepali music scene. His songs range from modern, pop to playback genres. The talented singer has also been a part of different television shows. He was one of the judges of the singing reality show “Nepali Tara” many years back. Likewise, he is also a judge of the ongoing singing reality show “Nepal Star”. The singer currently is in the US for the occasion of festivals. There are numerous songs under his name. Some of the most heard ones are “Orali Lageko”, “Pahadako Chhukchhuke Rail”, “Bachunjeli Lai”, “Chari Le Ta Chhadera”, “Daiba Tero”, “Mann Paraune Hajar”, etc.