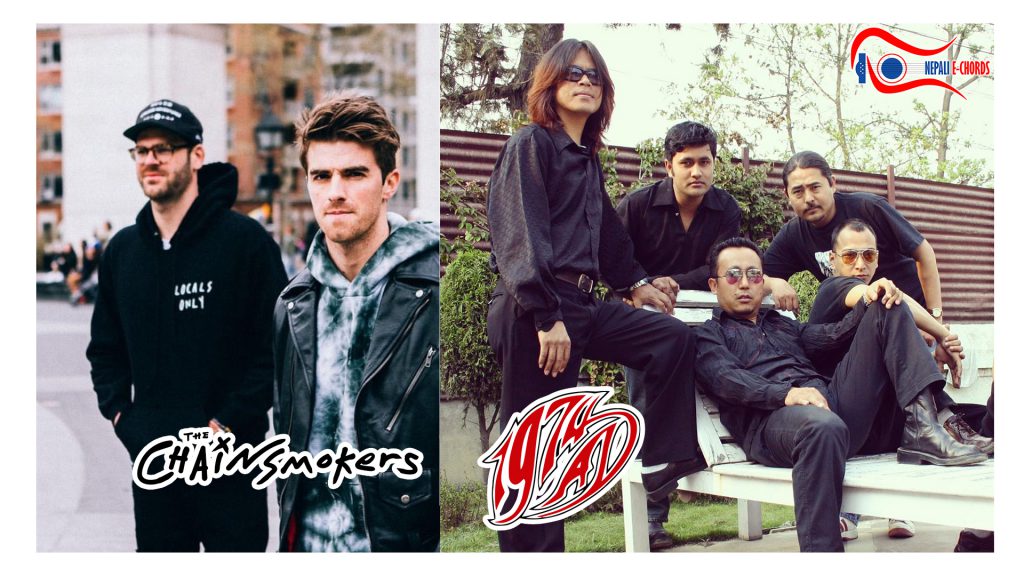 Finally the wait is over , 1974 AD released “Saathi Bhai” in collaboration with Grammy Award-winning artists The Chainsmokers few days ago in association with Tuborg open 2020.

The Chainsmokers, made up of Alex Pall and Drew Taggart, had released an irresistible beat, which local artists from around the world are using to create their own, unique tracks.The campaign had included artists from Bosnia, Bulgaria, China, Nepal, Serbia, and Uzbekistan in order to create brand new music using the unforgettable beat from “Hope”, a Chainsmokers’ track from the album “Sick Boy” that has accumulated over 1 billion worldwide streams to date. likewise, The Legendary rock band 1974 Ad was designated to represent Nepal.

Take a look at the lyrics video of “Saathi Bhai” below: