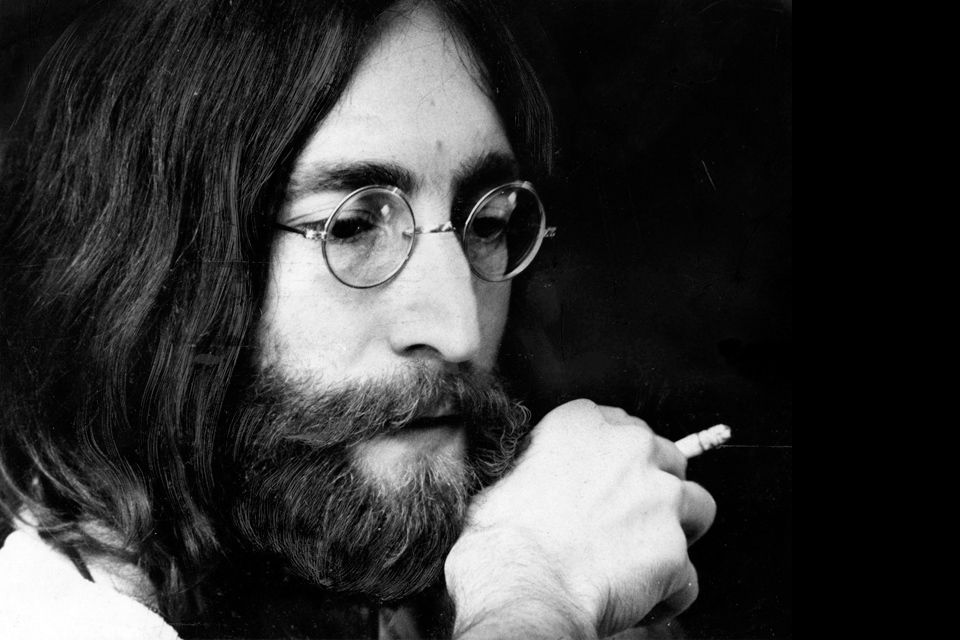 The album that John Lennon signed for his killer Mark David Chapman prior to his murder has gone up for auction. It’s a copy of Lennon and Yoko Ono’s Double Fantasy, and the bidding is starting at $400,000.

Beyond its significant monetary value, the record is an iconic artifact from one of the most significant tragedies in rock and roll history. On the morning of December 8th, 1980, Chapman approached the ex-Beatles member outside of his New York apartment as an ordinary fan and asked him to sign the newly released Double Fantasy. After signing, Lennon and Ono trekked off for a day at the studio, but when they returned five hours later, Chapman shot Lennon dead.

Chapman is currently serving a life sentence at the Wende Correctional Facility in Alden, N.Y. Earlier this year, he was denied parole for the 11th time. He will be eligible again in 2022.