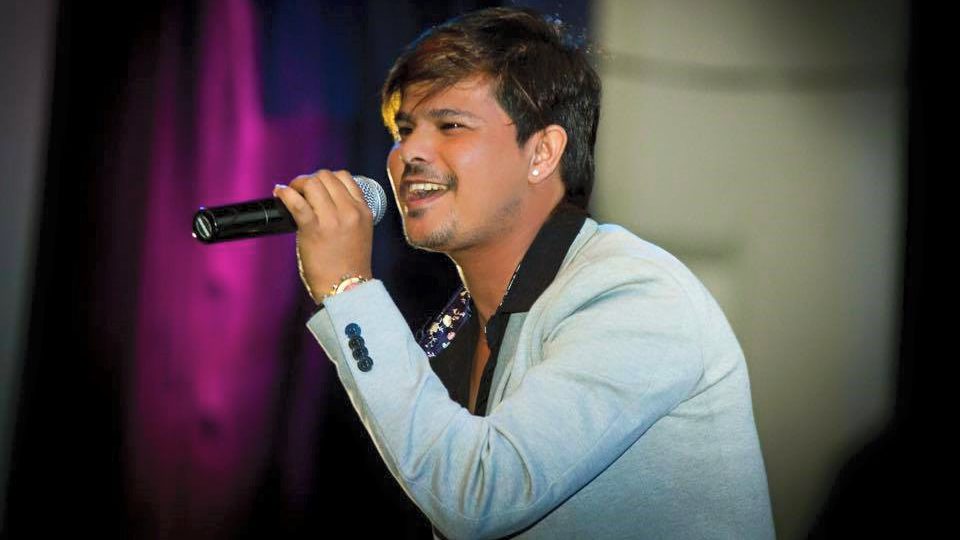 Singer Kamal Khatri has arrived with a new song “Feel” on November 20. The song features the lyrics, music and vocal of the singer himself. Similarly, Sailendra M Pradhan has done the music arrangement, the mixing and the mastering. As the title suggests, the song is a romantic pop song.

Likewise, Raju Kan and Narbada Thapa have played the roles of actors in the music video. Sudip Bista and Krishna Subedi have done the cinematography. In a similar way, Dev Nepali and Kiran Thapa Magar have choreographed the video. Finally, Razu Kan has directed it.

Kamal Khatri is a Nepali playback and a pop singer. His career kicked off from his participation in “Adhunik Song Competition” held by Radio Nepal. Many people know him as a singer of two popular songs “Aatma Ma Timro Aatma Ma” (2012) and “Korera Prem Patra” (2012). Besides those, his other songs are “Ma Ta Mare”, “Tero Ra Mero”, “Timilai Chahisake Maile”, “Tukreko Mutu Hera”, etc. His other recent song is “Janam Janam” which he released about a month ago.