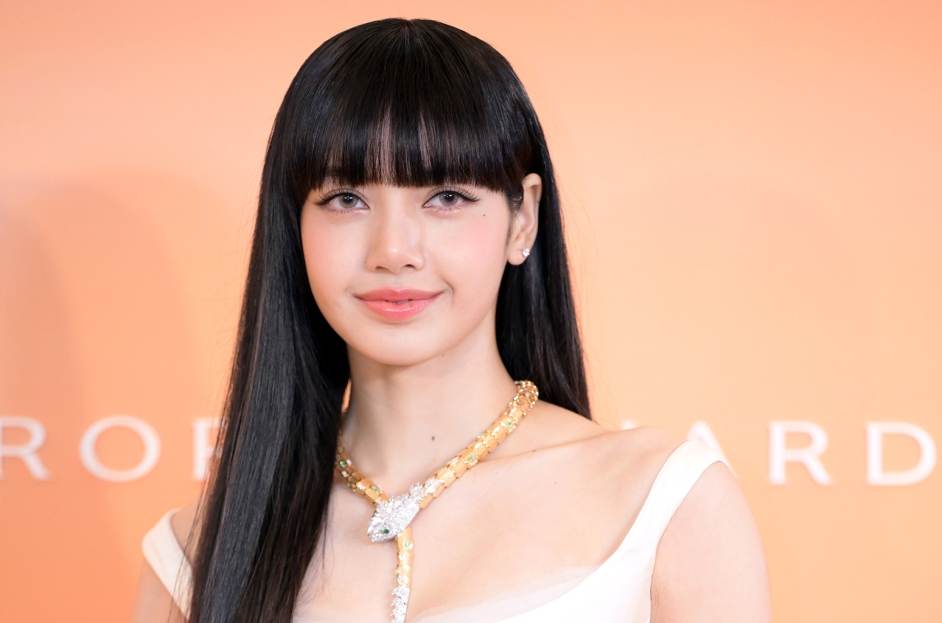 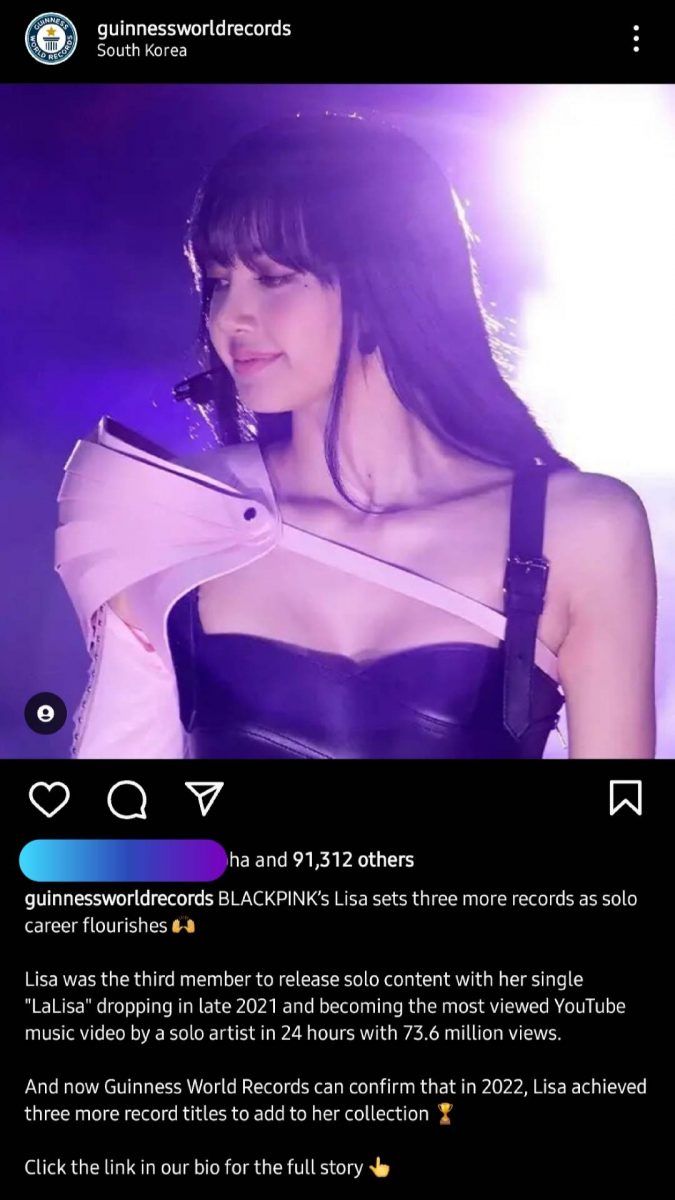 According to the outlet, the “Lalisa” rapper became the first solo K-pop winner at the MTV Video Music Awards last year, where she took home the trophy for best K-pop over BTS, and the first solo K-pop winner at the MTV Europe Music Awards, where she was nominated twice in the same category thanks to BLACKPINK’s own nod. Additionally, Lisa’s third record is all about social media, setting the new high water mark for most followers on Instagram for a K-pop artist with a massive 86.3 million Blinks following her on the platform. As for her bandmates, Jennie currently sits at 73.5 million followers on Instagram, while Rosé boasts 66.2 million and Jisoo has 67.8 million as of press time.

The quartet is currently on the Asia leg of the ongoing Born Pink World Tour, having most recently performed in Bangkok, three separate nights in Hong Kong and a date in Riyadh, Saudi Arabia. This spring, they’re set to make even more history by becoming the first K-pop group to ever headline Coachella alongside Bad Bunny and Frank Ocean. The accomplishment comes just four years after the girls first made their debut at the Indio, Calif.-based festival, as documented in their 2020 Netflix documentary Blackpink: Light Up the Sky. Earlier this month, Lisa and her bandmates dropped the limited edition vinyl of their 2022 sophomore album, Born Pink. The baby pink pressing came with a 72-page photobook as well as a litany of other accessories, photocards, a double-sided poster and more. See the Guinness Book of World Records’ official announcement about Lisa latest accomplishments below.