BLACKPINK’s History-Making Accomplishments: A Timeline - Nepali E-Chords
X
Back to the top 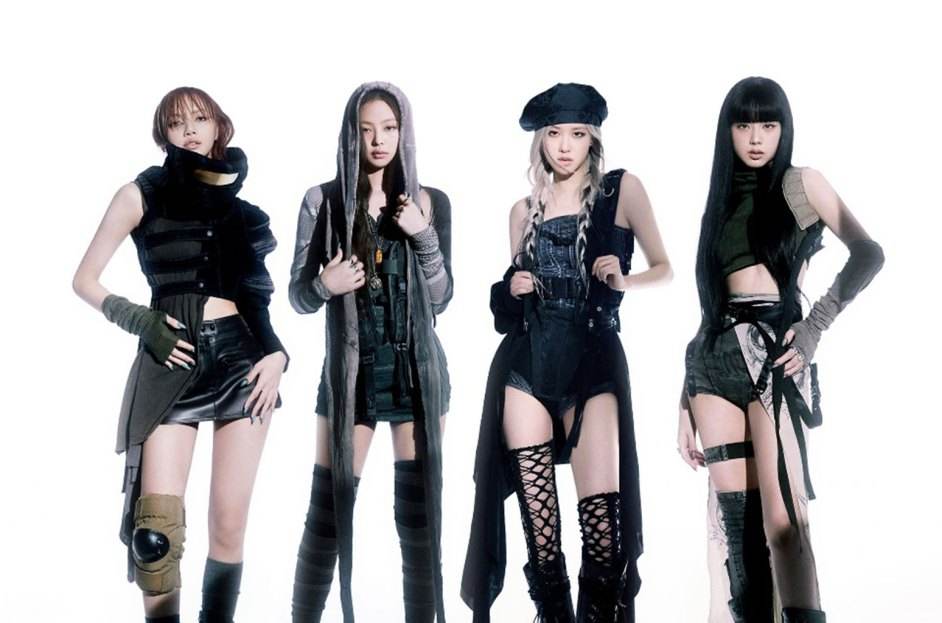 Since debuting in 2016, BLACKPINK has been busy not only making music, but collecting accolades.

Besides climbing up the charts with their well-received releases and catchy tunes, the quartet of Lisa, Jennie, Rosé, and Jisoo has been raking in numerous firsts as an all-female K-pop group. Billboard charts records? Check! First K-pop girl group to not only perform at Coachella, but first Asian act to headline the festival? Done! New Guinness World Records? Yep! Surpassing Justin Bieber in YouTube subscribers? You know it! And that’s just several of the notable accomplishments the four ladies of BLACKPINK have notched on their belts in just a few short years. Even more impressive? Many of those achievements came about even before their debut studio album — titled The Album — arrived in October 2020. “It’s very surprising to us. All the records are the results of our fans, BLINKs, and their unconditional support,” Jennie told Grammy.com of their success in September 2020. “Every day we try to acknowledge how grateful we are, but more than the pressure, we are ready to give them back as much as they gave us. It just gives us more motivation to go further than we ever dreamed of.” With sophomore studio album Born Pink now out and a world tour to support the set, BLACKPINK is primed to knock down even more records. Read on to see what the global K-pop superstar group has managed to accomplish in North America thus far.