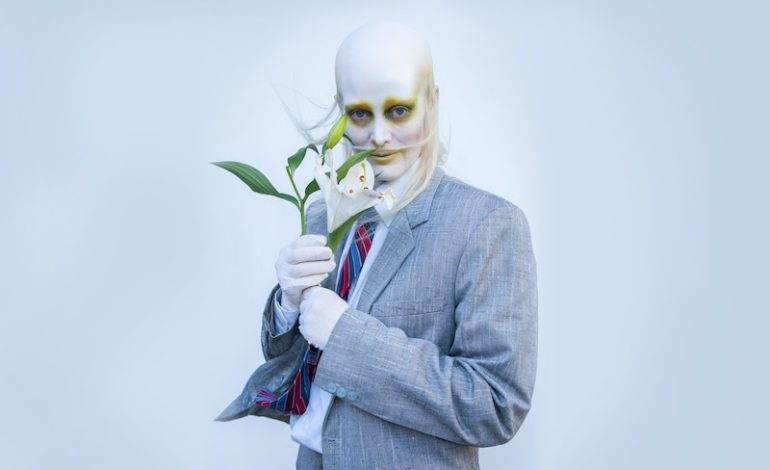 Fever Ray has released their infectious new single “Kandy.” The song is eerie yet contagious.

“I tried to tune in as much as possible into Fever Ray vibes and tried many different styles, or clothes as I usually say when I talk about different music production suggestions,” says Olof. “But in the end we took out the same synthesizer, the SH101, used for The Knife track, ‘The Captain,’ and it just worked!” They have also released the accompanying music video, which sees the duo in a red-lit room that sees them performing the song with a nice jukebox. It is directed by Martin Falck and is a homage to The Knife’s “Pass This On” directed by Johan Renck.

Kandy” will be featured on their upcoming album Radical Romantics which is set for a March 10 release via Mute Records. In support of the album, they will be hitting the road in select cities across Europe and North America. The trek is set to begin on March 23 in Oslo, Norway with additional shows in Gothenburg, Amsterdam, Cologne, New York and Boston. They were also recently announced to play at the Just Like Heaven music festival in Pasadena, CA alongside The Yeah Yeah Yeahs, M83 and Empire of The Sun on May 13.