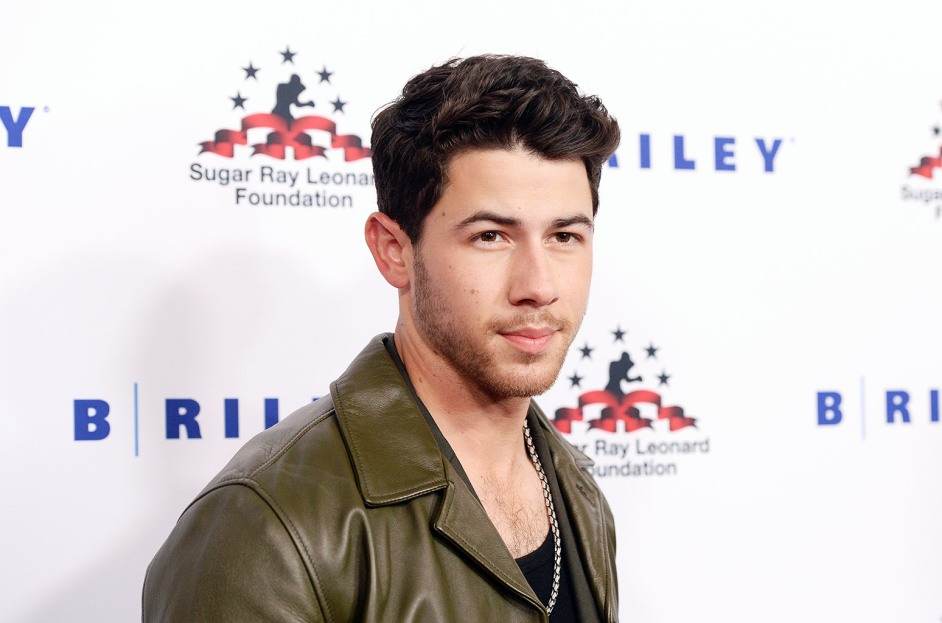 Nick Jonas joined his former fellow The Voice coach Kelly Clarkson on her daytime talk show on Friday (Jan. 13), where he discussed navigating life as a new father and, of course, upcoming music following the success of the sibling trio’s Las Vegas residency at Dolby Live at Park MGM. “Later this year, there will be a tour,” he revealed to Clarkson, who asked him if he’s prepared to balance both touring life and fatherhood, as the 30-year-old shares one-year-old Malti with wife Priyanka Chopra. 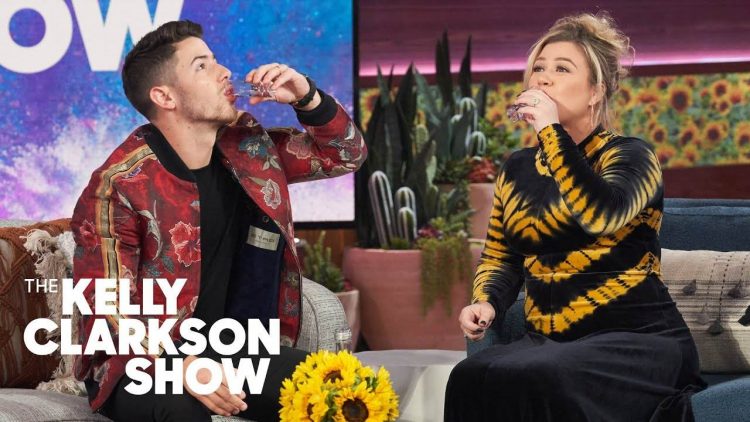 Nick went on to reveal that fans can expect more music from the JoBros in the near future. “The album is done,” he shared. “We are very excited about it. We’re kind of in that planning moment with the campaign, the album, the single — all the things.” The upcoming release will follow the group’s 2019 comeback album, Happiness Begins. In response, Clarkson gushed, “The thing I love about your band as well is that I also love y’all separately. I loved the projects you’ve done, the solo stuff. Everything awesome. That doesn’t usually happen […] Y’all as a whole are still solid, it’s amazing.”