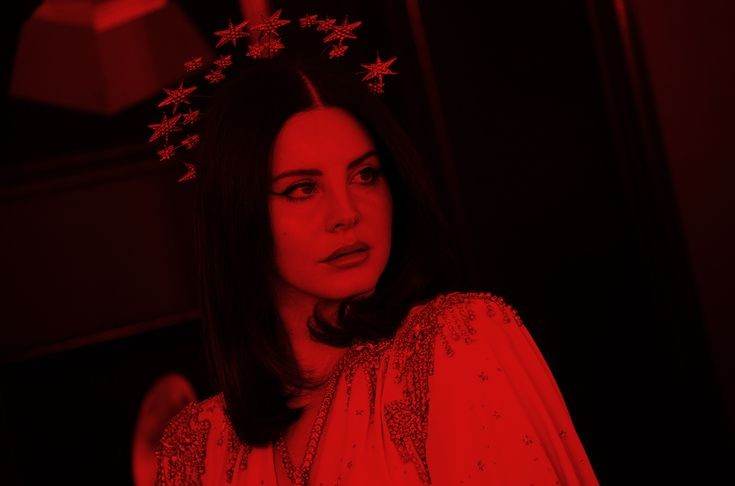 Lana Del Rey has shared the track list to her forthcoming album, Did You Know That There’s a Tunnel Under Ocean Blvd.

The update arrived in an Instagram post along with the album art, which has since been deleted for violating the platform’s nudity guidelines. She’s also announced a new release date for the project, pushing it back by two weeks to March 24. Father John Misty, Tommy Genesis, Jon Batiste, and Jack Antonoff all appear on the record, find more details below. Since releasing Chemtrails Over the Country Club and Blue Banisters in 2021, the singer-songwriter has covered “Buddy’s Rendezvous” by Father John Misty and released the one-off “Watercolor Eyes” for the second season of Euphoria. She shared the title track to her next LP at the beginning of December after joining Taylor Swift for Midnights’ “Snow on the Beach.” Late last year, the artist claimed that a laptop, plus multiple cameras and hard drives, were stolen from her car, resulting in the loss of song demos and a 200-page manuscript of an as yet unannounced book. Did You Know That There’s a Tunnel Under Ocean Blvd:

02 Did You Know That There’s a Tunnel Under Ocean