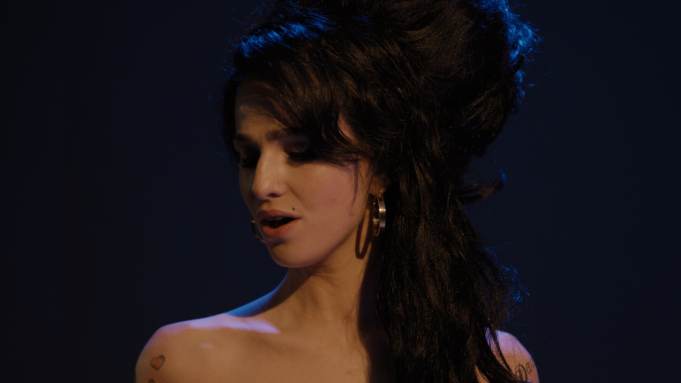 The upcoming Amy Winehouse biopic “Back to Black” has unveiled a first look image of Marisa Abela in character as the Grammy-winning icon.

The photo debuted as Studiocanal announced it was partnering with Focus Features and Monumental Pictures on the music drama. Sam Taylor-Johnson, best known for helming “50 Shades of Gray” and “Nowhere Boy,” is directing the biopic. According to the studios, “Back to Black” will track “Amy Winehouse’s vibrant years living in London in the early aughts and her intense journey to fame.” Production on the movie kicks off Jan. 16 in London. Variety exclusively reported in July that Abela had emerged as the frontrunner to play Winehouse in the biopic. Abela is best known for playing the privileged but troubled Yasmin Kara-Hanani in HBO’s “Industry,” which aired its second season last year. The British actor also starred in the Sky TV series “COBRA” and acted alongside James Norton in the crime thriller “Rogue Agent.” Her additional credits include the drama “She Is Love,” co-starring Haley Bennett and Sam Riley.