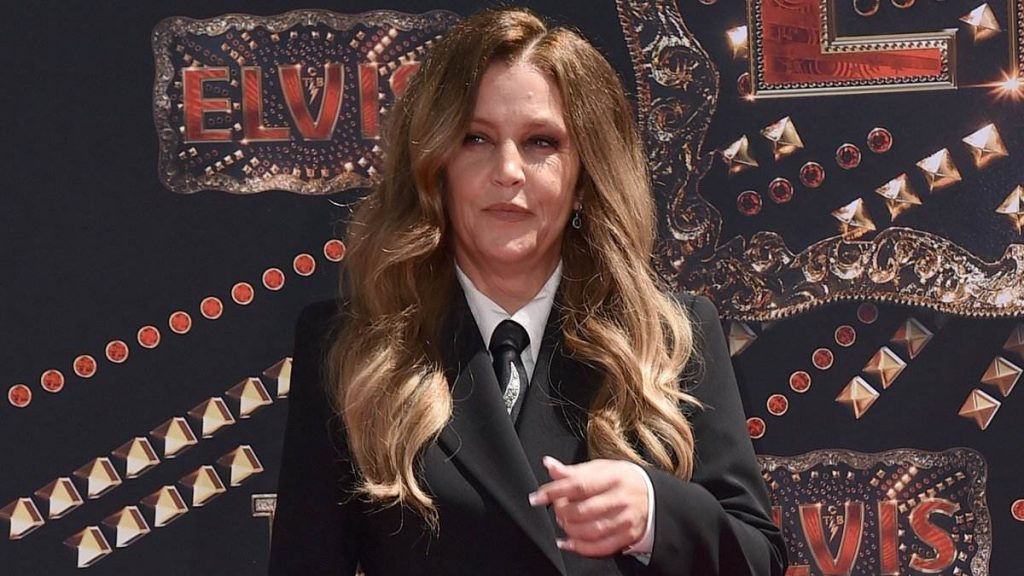 Lisa Marie Presley, the only child of Elvis Presley and a singer-songwriter dedicated to her father’s legacy, died Thursday after being hospitalized for a medical emergency. She was 54. 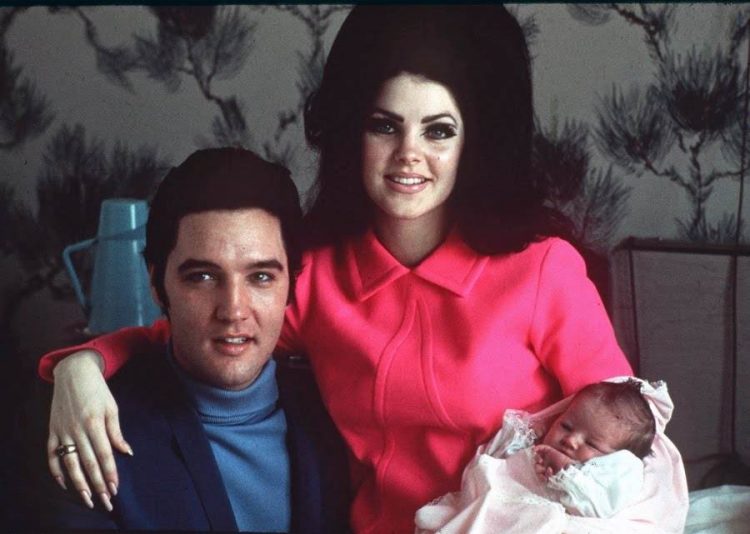 Her death in a Los Angeles hospital was confirmed by her mother, Priscilla, a few hours after her daughter was rushed to the hospital after having a medical emergency at home. “It is with a heavy heart that I must share the devastating news that my beautiful daughter Lisa Marie has left us,” Priscilla Presley said in a statement. “She was the most passionate, strong and loving woman I have ever known.” Presley, the only child of Elvis and Priscilla Presley, shared her father’s brooding charisma — the hooded eyes, the insolent smile, the low, sultry voice — and followed him professionally, releasing her own rock albums in the 2000s, and appearing on stage with Pat Benatar and Richard Hawley among others. Los Angeles County paramedics were dispatched to a Calabasas home at 10:37 a.m. following a report of a woman in full cardiac arrest, according to Craig Little, a spokesperson for the county’s fire department. Property records indicate Presley was a resident at that address.