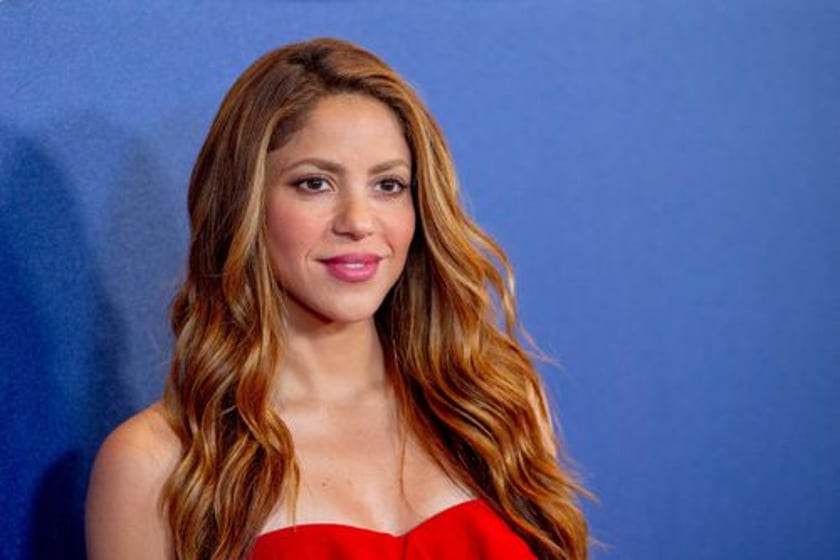 The Grammy-winning singer begins the song by saying she doesn’t want to be disappointed again and continues with the phrase: “women don’t cry anymore, they bill,” referring to female empowerment after a breakup. Shakira seems to point to her ex, former football player Gerard Piqué, in a series of puns. The singer says in Spanish, “Yo solo hago música, perdón que te sal-pique,” (I only make music, sorry that it splashes you). Shakira and Piqué ended their 12-year relationship last year. The couple has two kids, Sasha and Milan. The song has surpassed more than 60 million views on YouTube in less than 24 hours.