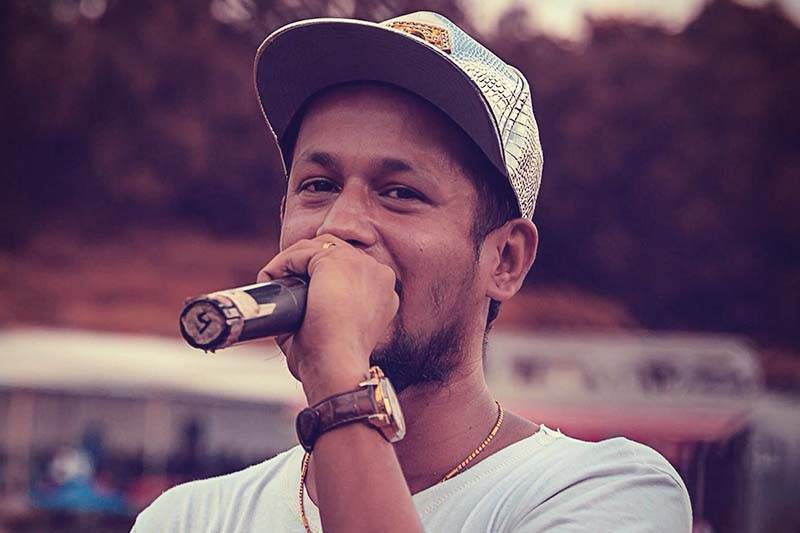 A candle light memorial tribute has been organized in Butwal by YBFC at tinkune Chowk, on 2079/10/01 i.e his death anniversary at sharp 6. They have cordially invited everyone to the event to the memorial tribute program. 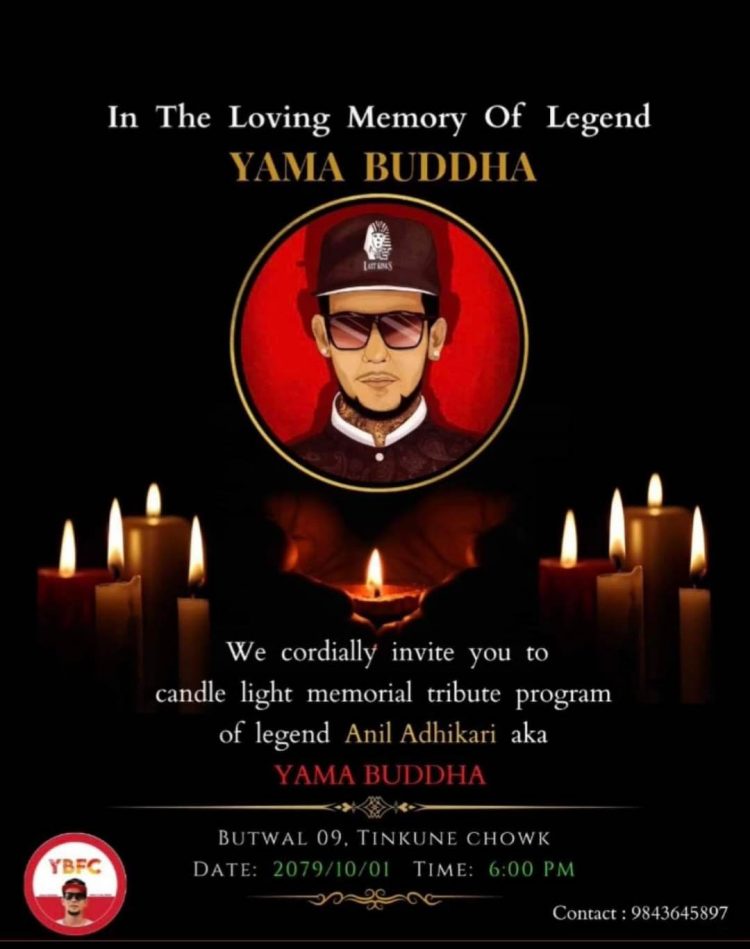 Loved,remembered and never forgetten by many; Anil Adhikari, better known by his stage name Yama Buddha, was a Nepalese rapper based in London, UK, who died on January 14, 2017. He was born on May 30, 1987. He is regarded as one of Nepalese hip-most hop’s influential rappers. Popular hits by him include Sathi, Aama, Aaudai chhu ma, Yo Prasanga, Antya Ko Suruwat, and others. He founded and hosted the well-known Rap Battle program Raw Barz.