Even as he accepted a Golden Globe for his outstanding performance as Elvis Presley in the eponymous film, Austin Butler couldn’t shake the King’s Mississippi drawl. 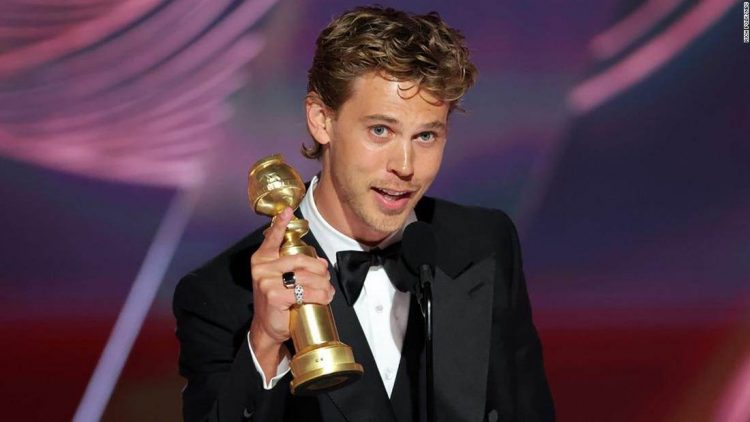 At Tuesday’s ceremony, the California-born actor won the award for best actor in a dramatic motion picture for his portrayal of Presley from adolescence to his untimely death at the age of 42. Butler delivered his speech with the same Southern drawl he used in “Elvis,” which he hasn’t been able to shake since the filming. “My boy, my boy!” he exclaimed, smiling. “I’m losing all of my words.”

Not that it was a surprise to those following his awards season journey to hear that familiar twang. He told ET last year that he even started asking people whether he’s always spoken like Presley.Butler ended his acceptance speech at the Globes in true fanboy fashion, with a nod to the King himself: “You were an icon and a rebel, and I love you so much!” Butler yelled, pointing to the sky. “I remember you, and I will never forget!”